If you’ve been looking for a reason to grab a Nexus Player, but lack of games has been a factor, then you’ll be pleased to know that one more title has joined the ranks, with Crescent Moon Games updating their title Monkey Racing with Android TV support.

The game is $3.40, with no additional In-App Purchases and looks to be a real winner, especially if you’re familiar with the Donkey Kong Racing, or Mario Kart style games from the Nintendo world. You can choose from a variety of cars, with over 80 tracks to choose from and 89 achievements. The game makes for a great party game, with single or multiplayer options and you can upgrade using power ups you collect throughout the race.

Note: There is a free version of Monkey Racing on Google Play as well, and it appears to be compatible with the Android TV platform, and also includes a description which says the game has no IAP as well, so not sure what is going on there.

– 80 tracks
– Unlockable customizable vehicles in more than 40 million combinations
– 18 bosses to beat
– Supported languages: English, Italian, French
– Single and Multiplayer mode
– 89 rewarding achievements to unlock
– Improve your vehicle stats and make it faster
– Use any means to win: including missiles, shockwaves and shields
– Optimized for MOGA Controllers
– Play it on NVIDIA SHIELD!
– No IAP

As well as the update to add Android TV, the game has also received better controller support – obviously making sure that Nexus Player Gamepad is fully compatible. There’s the usual bonus bug fixes as well, so rest assured there’s support there.

The game is compatible with the Nexus Player (and ADT-1 for you developers out there), so if you’ve been wondering if you should grab that Nexus Player Gamepad from the Google Store, your question has now been answered. The game is also playable on Android Tablets and Phones running Android 4.0 and above. 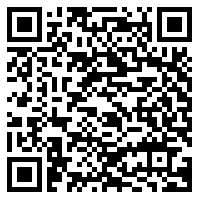 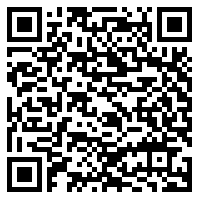 This game is terrible. It’s also very ugly graphically. The colour palette is browns and greys and Tue monkeys are so displeasing to look at. Why are you recommending this game? Beach buggy racing is far superior.