Home News and Editorial Asus comments on lack of Wi-Fi connectivity on the ZenWatch after latest... 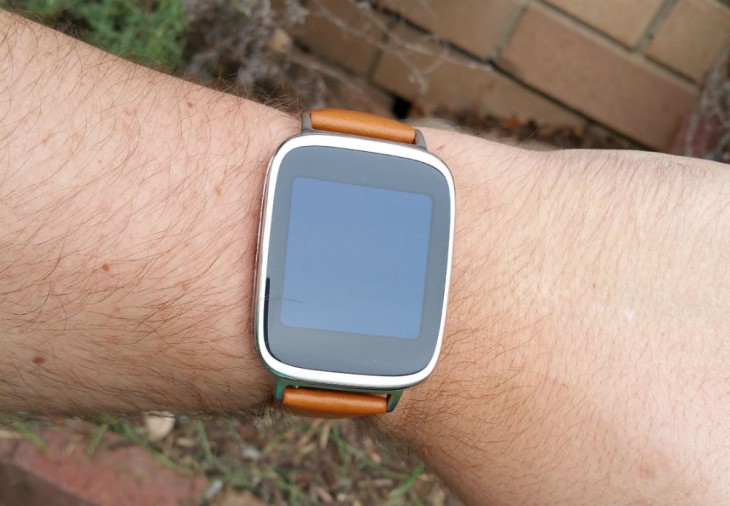 After the LG Watch Urbane, owners of the Asus ZenWatch were amongst the first to report receiving the Android Wear 5.1.1 update on their watches. The ZenWatch is also one of the later models launched here in Australia; so when Google announced the list of Android Wear watches that would benefit from the Wi-Fi capabilities in this latest update – it was a bit of a shock to see that the ZenWatch wasn’t included.

LG came out and advised that while the original G Watch won’t receive the update, the G Watch R will – after a software patch. We of course contacted Asus as well as LG, and they have provided us with this statement regarding the watch and Wi-Fi connectivity:

The ZenWatch is optimised for Bluetooth connectivity so will not be receiving Wi-Fi capabilities in the Android Wear 5.1 update. This particular device’s hardware does not support Wi-Fi connectivity.

While there’s no happy ending for the Asus ZenWatch with regards to Wi-Fi connectivity, the watch does benefit from all the other great features in Android Wear 5.1 – always-on apps, wrist flick gesture and the ability to draw emoji. It’s still a great watch and well worth checking out if you’re in the market.

The lack of wifi is the sole reason it’s not on my wrist right now. My Pebble will probably last till I can replace it with a steel pebble Time. Not a single wear watch that I want and no sign of that changing in the short term.