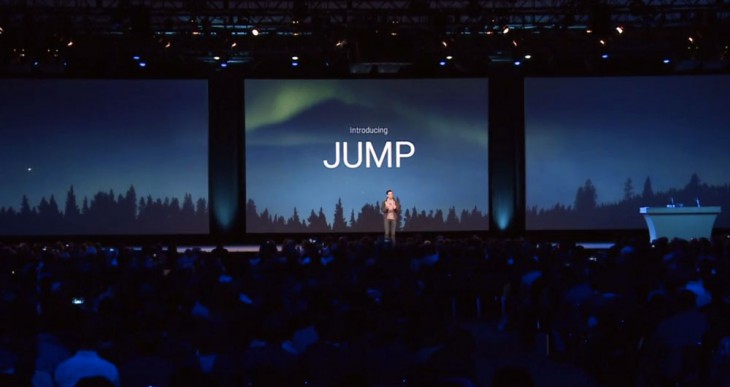 After bringing us a new Cardboard viewer at I/O, Google’s Clay Bavor announced Jump, the company’s attempt to bring VR content creation tools to everyone.

Jump is a combination of three components – a custom-designed camera rig that holds sixteen(!) cameras, assembly software that can stitch all the images together with stunning results, and the advanced player to allow us all to see it. Google has designed a camera rig with positions for 16 cameras. They’ll be releasing the specs to the public later in the year, much as they did with Cardboard in 2014. You can see from the render above roughly what it’ll look like, though.

According to Google, you can 3D print the camera rig, make one out of metal or even cardboard. It’s not going to be small, so you’ll want to check the price for the 3D print before going for it.

As you might also notice from the picture, there’s a certain GoPro-ness to the cameras they’ve shown in the slots, and with good reason – GoPro will be selling a Google-Jump-compatible camera rig later this year.

Once you’ve shot your footage, you’ll need software to stitch it all together. Google’s Assembly tools will be able to use the detailed footage you’ve shot to interpolate between camera viewpoints, allowing you to crate stereoscopic 3D effects and perform better seam joins on the video than was previously possible.

Of course, 16 viewpoints gives you a lot of data to work with and there were some pretty impressive demonstrations of these abilities shown in the presentation: 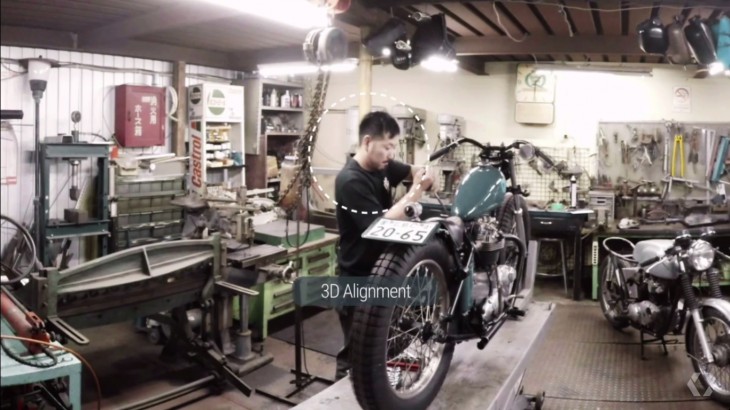 Of course, once you’ve made your VR video you’ll need a device play it on. For that, Google’s got you covered with the Cardboard 2.0 specification, which we’ve already covered. 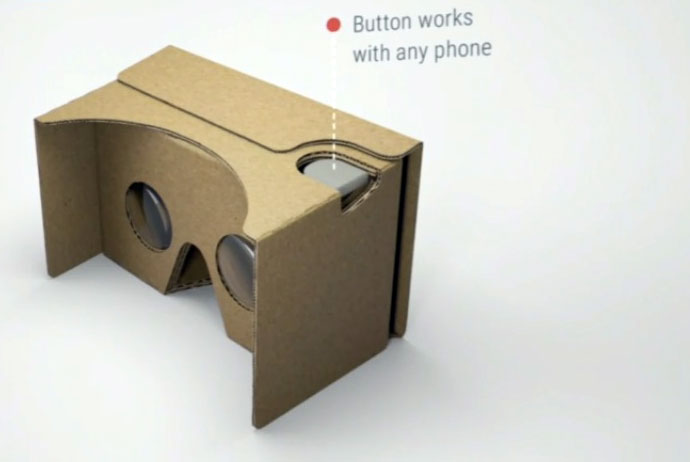 Notably, it looks like the Jump rig is geared towards 360-degree filming on a single plane, and it looks like cameras don’t point up or down. This means the videos produced using the rig will probably not be made for spherical video but just immersive, surround experiences. Perhaps the spherical aspect is something Google will tackle by the time the rig is released, or in a future iteration.

We’ve seen a gradual uptick in VR content creation over the past year with multiple players in the space. Sixteen cameras is a fairly hefty investment to get started with Jump, but this kind of technology would previously have cost you many many thousands of dollars. With Jump, Google’s putting the ability to create high quality VR content in anyone’s hands – can’t wait to see what happens when content creators get hold of it.