Google Play’s first game to use pre-registration, Terminator Genisys: Revolution has finally launched. After appearing last month on Google Play inviting users to sign up for pre-registration users are this morning receiving notifications to download the game – and early indications are that it’s good.

Glu Mobile are the creators of the licensed title, based on the Paramount movie which will premiere in theatres early next month. Written by world-renowned sci-fi writer Dan Abnett, the game starts in the year 2028, where humanity is on the brink of extinction thanks to the rise of Skynet and the machines. You’ll have to fight through hundreds of missions in post-apocalyptic locations to escape the Skynet camp and fight the machines.

There’s a vast array of weaponry available, most through the freemium mechanic of having In-App Purchases available. You can purchase goods varying in price from $1.28 – $129.99 per item – so bear in mind that those Shotguns, Assault Rifles, and Sniper Rifles aren’t cheap. You can also grab a variety of explosives like rockets, grenades and EMPs to use, as well as depleted uranium, Plasma and electrical munitions.

There is a special for early birds with users downloading before the 4th of June receiving a bonus ‘Welcome Pack’ which includes a grenade, rocket, battery and med-kit for free – so get in early.

Terminator Genisys: Revolution is now available to download from Google Play, so head over and claim your game and welcome pack now. 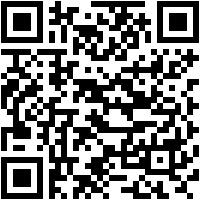 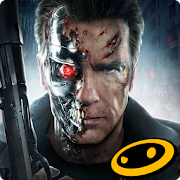