Samsung Australia has today announced that the Gear VR Innovator Edition for Galaxy S6 and S6 edge will be available from 18th June 2015 for $299.

The VR headset, which works in concert with the Galaxy S6 and Galaxy S6 Edge handsets, was announced at MWC in March. Powered by Occulus software, the hardware has a few extras which take it above the average VR headset, including the ability to utilise the gorgeous high-resolution display of the S6/S6 Edge.

Features of the Gear VR Innovator Edition include:

We are committed to innovation that meets the rapidly evolving demands of consumers, and will continue to provide a truly amazing virtual reality experience for everyone to enjoy. Virtual reality is considered by many to be the next step in interactive entertainment and this new version of the Gear VR will allow even more Australians the ability to immerse themselves in an exciting virtual reality environment.

Samsung is also keen to engage local developers to create content for the Gear VR platform, with Gokhale further adding

The Samsung Gear VR platform has attracted strong interest from Australia’s content developer community with local production houses already showcasing the possibilities of what virtual reality technology can offer audiences. We’re very excited to be a part of this monumental change in how studios develop and produce content for Australians Specs for the Gear VR for S6/S6 Edge include : 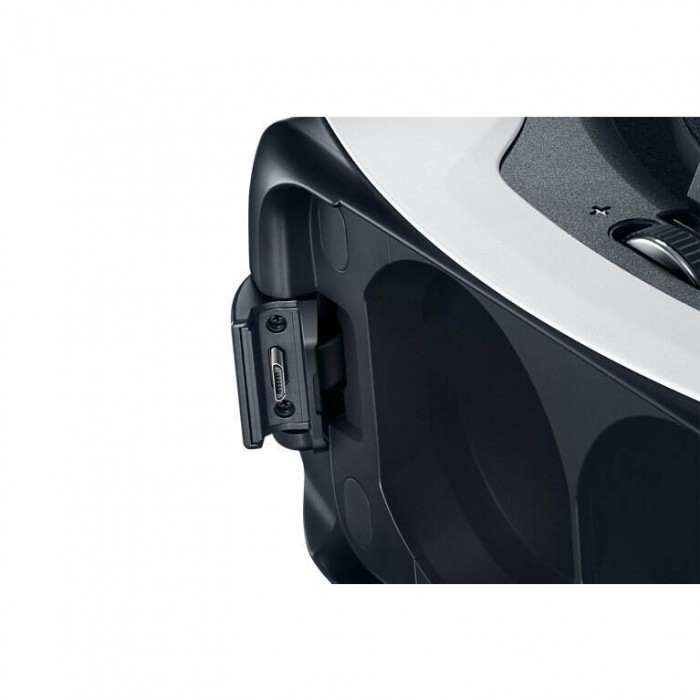 The Samsung Gear VR Innovator Edition for Galaxy S6 and S6 edge will be available from 18th June 2015 for $299, but you can pre-order the headset from the Samsung online store, as well as from Samsung Experience Stores, starting today.

299 is bit pricey 🙁
Wish its 199, I could have ordered for my new edge that’s getting delivered tomorrow 🙂