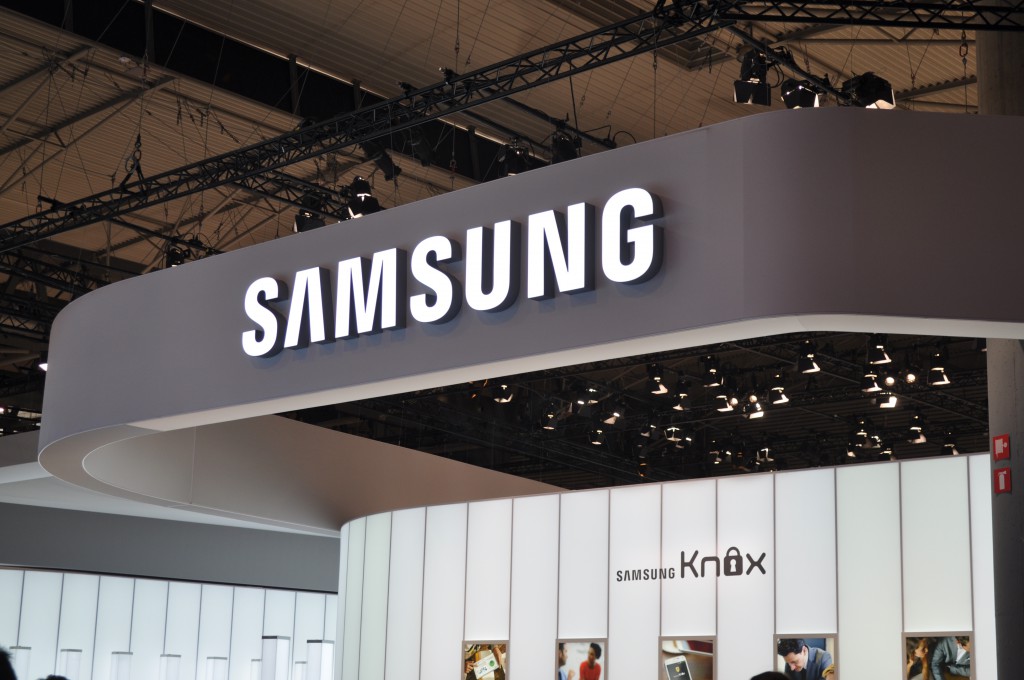 The Galaxy S6 Active has leaked again over the last two days, indicating an imminent announcement for the phone. Evan Blass, known as @evleaks on Twitter has again come up with a couple of new renders, and this time around Samsung themselves have supplied the specs – and user manual.

Pictured minus the camouflage backing but this time with an AT&T carrier logo on the back, the weight behind this rumour is growing rapidly. The timeline is about right and the pictures look great; Now we just need some official word on the existence and availability of the device.

From the Samsung leak – which they’ve dutifully cleaned up – we know that the Galaxy S6 Active will be surprisingly similar in specs to the standard Galaxy S6, with a 5.1″ Super AMOLED QHD display, Exynos 7420 Octa-Core processor, 32GB of onboard memory but no expandable storage, a non-removable 2,550mAh battery, 16MP rear camera with an underwater shooting mode, and Android 5.0 out of the box.

The biggest missing feature from the Galaxy S6 Active is the much vaunted fingerprint sensor, which the Active variant won’t have, though as you can see in the renders is due to the more rugged buttons on the front.

As well as a rugged exterior, the software inside the GS6 Active will be ruggedised – or at least be optimised for rugged use, with an ‘Activity Zone’ featuring information such as Barometric pressure, Weather, Compass heading and S Health information all accessible from a hard button on the phone – though this ‘Active’ button can be customised.

The rugged nature of the hardware means that one of the features of the Galaxy S5 which didn’t make it to the S6 – namely IP rating will be included on the S6 Active, with a water-resistant and dustproof IP68 rating – giving you up to 30 minutes of submersion in up to 1.5 meters of water before damage.

The S6 Active isn’t certain for release in Australia with the phone still unannounced, we’ll have to wait just a little longer to find out Samsung’s plans.

Given that Samsung removed the dust- and water-resistance ratings from the S6, do you see a market for the S6 Active in Australia?

Yes there is a market for this phone and any rugged phone IF they do it properly. As jsa and Pabrinex said before, throw in a much higher capacity battery. SD storage is another must have. Get rid of any exposed ports – ie headphone and USB for charging. Make it use wireless charging exclusively. Last thing I want is to have to open a port to charge the phone on the go and compromise its dust and water seals. Make it thicker to fit everything in, and to offer a true proper rugged case, not a plastic pop off… Read more »

Firstly, IP68 is MORE than 1m for MORE than 30 mins, the description quoted is IP67 rating (Not IP68), Less than one meter, for less than 30mins immersion. Same as S5, S5 mini, and S7710 XCoverII. I’ve been trying to find a IP67/IP68 rated phone for outdoor use since I drowned my Defy+ and HTC IncS in an Otterbox case, performing a river crossing. I’ve tried the ASPERA R6, but it’s DUAL SIM function doesn’t work as expected (One SIM is 2G only, 2G is shut down in 2016, = USELESS!) and it doesn’t support the 700Mhz Band 28 that… Read more »

There is a market for a phone with bigger battery, sd card & fm radio.

An active with piddley battery, limited storage and total reliance on broadband, is of little use beyond bumping off the office desk on to the floor.

Bigger battery would have been better for an outdoorsy phone … surely they could make it a bit thicker and get more than 2550 mAh in there!