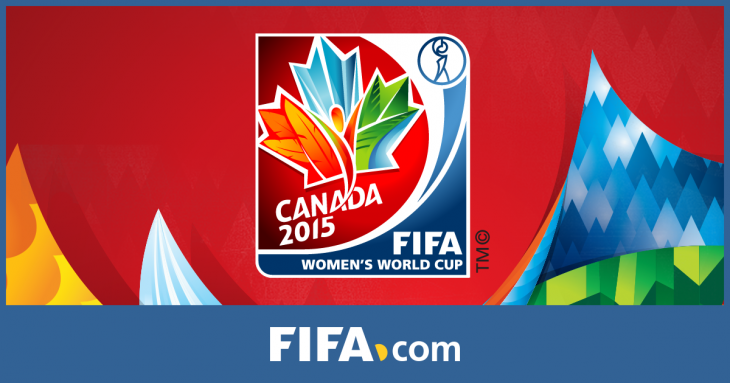 If you’re a football fan (as we at Ausdroid are, by edict of Chris, who insists we must all be), then you’ll know that FIFA’s Women’s World Cup is just days away. The (Men’s) World Cup was last year in Brazil, though it doesn’t feel that long ago, and now it’s time for the ladies to take the stage. For anyone who has never watched women’s football, take it from me, you’re missing out. Men’s football can sometimes be as much about the theatrics as the actual game, and my impression is that the women’s football is just more focused on the game and less about throwing oneself around like a prima donna.

The FIFA Women’s World Cup kicks off in Canada on June 6, with the hosts Canada taking on China PR. After that, the group stages continue until we get closer to the finals, and everyone expects Australia’s national women’s team, the Matildas, to do very well out of this year’s campaign.

If you want to keep a track of when the big games are on so you can watch them, you can use this easy Google Calendar, which you can add to your own, to keep up to date with the draw and the results:

Fortunately for us in Australia, most games are on early-ish in the morning local time. The Matildas first play on Tuesday morning at 9.30a, and so if (like me) you’re going to miss that, or any other games, you’d best find a way to watch them some other way. Like the World Cup last year, SBS has exclusive live TV rights, and will be showing all games live, with the exception of concurrent group-stage games:

All matches from the month-long tournament will be LIVE on SBS ONE, SBS HD and online – with the only exceptions on air being the concurrent group stage matches, which will be streamed live online at www.sbs.com.au/theworldgame.

The Women’s World Cup will kick off with the opening match between host nation, Canada and China on Sunday 7 June at 7.30am AEST LIVE on SBS ONE with the final on Monday 6 July from 8.30am AEST.

I know that I’ll be setting the set-top box to record the games I can’t watch, because it will undoubtedly be great viewing for football fans and newbies alike. Will we see Australia get past the quarter finals? Be there with us to find out!