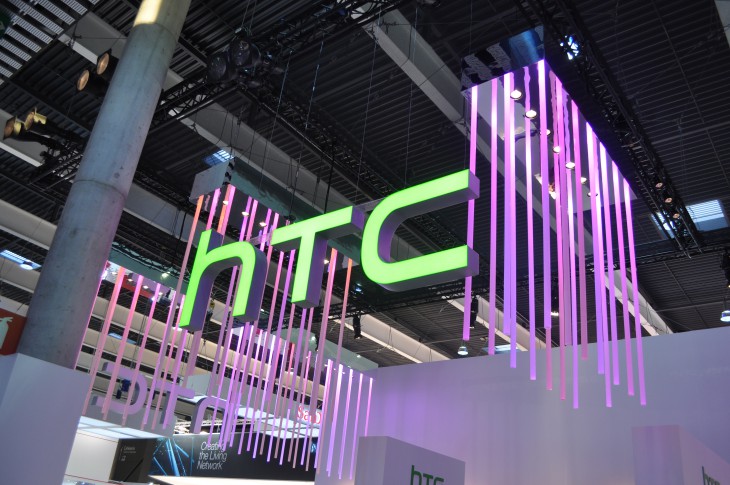 HTC has been making gold versions of their phones for a couple of years now, and they’ve of course made another one, showing off the 24k Gold HTC One M9 on their social media channels.

The phone has been produced to celebrate the end of the UEFA Champions League and the UCL Final, with the HTC M9 of course the official smartphone of the UEFA Champions League and the UEFA Europa League. The phone is a little ‘loud’ for our taste and of course in 24K gold, it’s not going to be as light as the standard edition M9 – but it certainly stands out.

The phone will be given away to the winner of the #HTCGoldenTicket competition, which is being run by HTC Europe. You can count the number of balls in the video below and enter using Twitter, Instagram and Vine, using the Hashtag #HTCGoldenTicket. The prize is the smartphone and two tickets to the UEFA Final in Berling, but note there’s no Airfares included in the prize so you’ll have to make your own way there. For further information, check out the terms and conditions.