Google’s play for the ‘next 5 billion’ launched at last years Google I/O isn’t going as well as could hoped, at least according to industry insiders, but according to internal staffing changes, it seems that Google is in for the long haul.

Recenlty purchased tech site ReCode has published their investigation into Android One, which shows that after launching in now eleven markets, Android One has failed to impress OEMs who have partnered with Google for the Android One push. The hardware market is notoriously cut-throat, with very thin margins. Most OEMs generally survive on massive volume of sales, and apparently Android One is not delivering.

The Android One concept offers OEMs a way to deliver a stock Android experience, which allows for Google to deliver system level updates faster than any other vendor. Google does this by giving a stock hardware specification that vendors simply deliver with modifications to design. 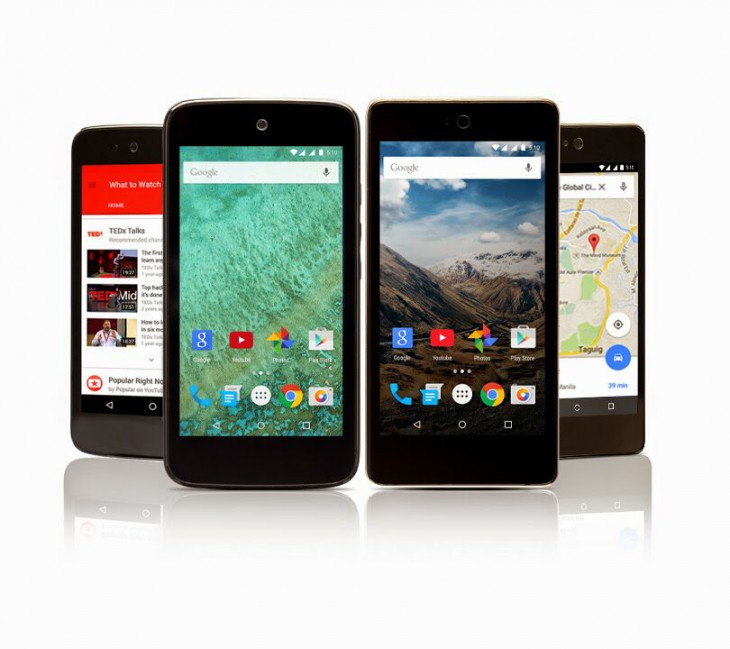 Vendors do have some customisation options, with Google allowing vendors to offer some software customisation in the form of pre-installed apps, though these apps have to be installable from Google Play. But this doesn’t appear to be enough, with vendors often customising their software through ‘bloatware’ to offer services that give them a cut.

With these sorts of numbers, especially in a country with over one and a quarter billion people, original Android One partner, Micromax, the hardware vendor who commands a good market share in the country, isn’t keen to follow up on the handset, at least according to one source at the company.

But all is not lost.

After Peeyush Ranjan, Google’s head of engineering in India and head of Android One departed for e-commerce site FlipKart earlier this year, Google has handed the reigns of the Android One campaign over to Cesar Sengupta, the man behind the successful spread of Chromebooks.

Sengupta has been instrumental in launching Chromebooks around the world – including launching them here in Australia – and according to ReCode, Google is hoping he can work his magic on the flagging Android One market. A market which Google sees as instrumental in allowing them access to people in emerging markets where internet access is just beginning to filter through thanks to initiatives from Facebook, as well as in the future from Google’s upcoming Project Loon.

Android One will continue, but for how long is the question. Google has the deep pockets to fund the program if they see value in it in the long run, but they are also famous for killing projects which show no merit quite quickly. We’ve used and reviewed an Android One device and it was surprisingly good, but without support from local OEMs in these countries, who knows how long they will be offered for.