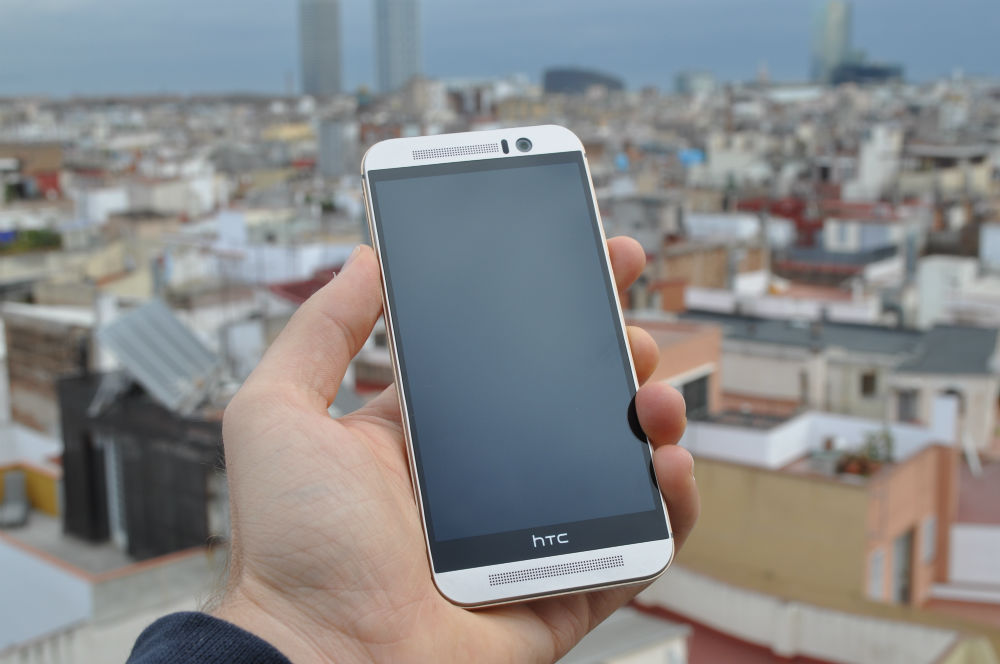 HTC have released the long-awaited update for the HTC One M9, bringing Australian variants to version 1.40.710.8. The update is quite large, weighing in at over 500mb, so you have to use WiFi to grab it, but trust me, you want this update regardless.

With the update, the One M9 remains at Android 5.0.2, but there are some changes under the hood.

Firstly, there are three significant improvements for the One M9’s camera. First, improved auto-exposure so images look less washed-out in brighter conditions. Second, changes to image processing in low light to reduce noise and blur, for greater clarity and improved detail. And finally, HTC has worked to reduce green and yellow hue effects in “extreme lighting conditions,” so colours should appear more realistic.

Also included are tweaks to reduce the power consumption of apps like Facebook and YouTube, and to improve quick-charging performance while minimising heat output while doing so.

We’ve just received the update (as in, the last hour or so) and haven’t yet had the opportunity to fully try it out. However, if you’re the owner of an HTC One M9, my suggestion is that you check for a software update today or tomorrow, and try it out. Your phone’s battery and camera performance will thank you.

The M9 is easily one of the best Android smartphones out there, and just like the M8, it’s still not one of the most exciting – it is totally competent, however, which should be the more important consideration for people who aren’t interested in the frills offered elsewhere.

My phone is stuck on 1.32.841.5 and won’t update even to the last (1.32.841.15) because it claims to have the wrong image. HTC support have been no good, anyone got any suggestions or links to ways to force an update to this latest version?

I’m with optus and received the update last night. Camera seems better but haven’t had a chance to test the power usage yet. I’ve had no issues yet with data connection.

Unfortunately, I think it may be too little, too late for the M9

I have owned almost all the HTC flagship phones since HTC EVO 4G. The M9 is the first one that I absolutely HATE. I mean I really despise this phone. Who cares about the camera, fix the RADIO (data connection) please.

What is wrong with their radio – absolutely flawless here. Maybe your carrier is crap.

Please make a post with samples from the updated camera software.

Their are comparison photos at xda-developers in the one m9 forum.