Home Smart Home and Wearables Smart Accessories Google releases their own fitness tracker – but it’s not for public... 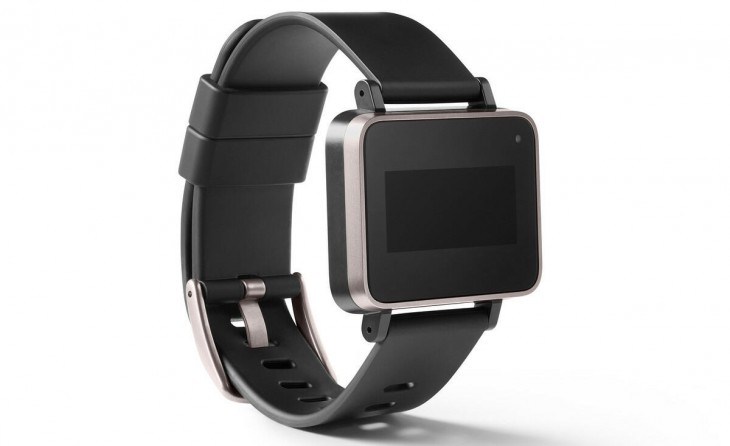 Google’s Life Sciences division from within their Google X labs has released a new fitness tracker. But, like a number of the projects from within the division, the tracker isn’t aimed at consumer sales, instead it’s aimed at helping clinicians and doctors performing clinical trials and drug tests.

Regarding the intent of the tracker, Andy Conrad, head of the Life Sciences team at Google, said

It won’t be marketed as a consumer device. Our intended use is for this to become a medical device that’s prescribed to patients or used for clinical trials.

The tracker has a variety of sensors to help track information important to trials, with Bloomberg advising that the tracker can ‘measure pulse, heart rhythm and skin temperature, and also environmental information like light exposure and noise levels’. All information that can be helpful to health professionals when performing clinical trials, something of a problem when dealing with patients who may not be able to record all the pertinent data required.

Though not intended for public sale, the release of the device could foreshadow a consumer release in some form later on down the track, but for now, it appears to be limited access – off to eBay I go.