Home Mobiles Apps, Games & Google Services Do you use Hangouts? Google is working on improving it based on... 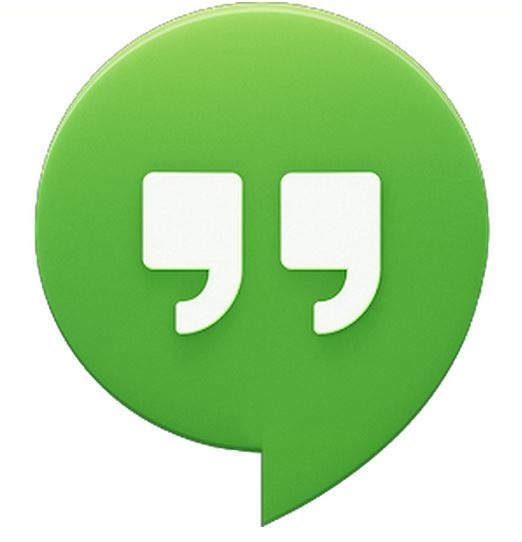 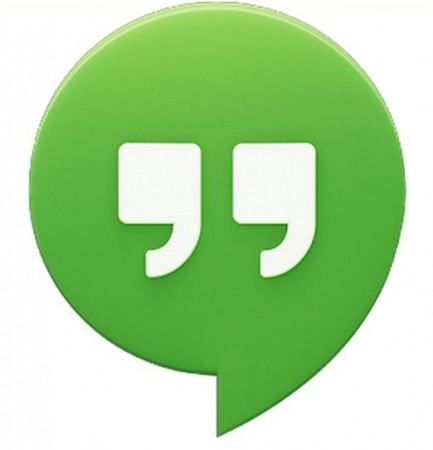 If you’re a Hangouts user, you’ll already know the service is quite useful; not only does it enable real-time chat between participants, but you can audio and video chat as well. Ausdroid used Hangouts internally for quite some time when it was released, and it’s only more recently we’ve migrated to another service (Telegram, for those interested) because it offers us a little bit more flexibility and power.

However, Hangouts remains a staple for many users, and Google is only too aware of the shortcomings of the service. Google’s product manager for Google Voice, Mayur Kamat, has taken to Google+ to talk about their plans for the service. In particular, Mayur said:

It has been a long journey till here. And it is just getting started. There is some amount of pride to see something you started reach such a huge milestone. But most of it is the responsibility of meeting and exceeding user expectations. Your feedback, be it here on G+, or in Play Store reviews or via in-app mechanism helps drive our roadmap. So please keep it coming.

P.S. Unlike what the /r/Android subreddit says, the Hangouts team does come to work every morning trying to make it better :). Good stuff is coming.

We’re really looking forward to seeing what’s coming up on Hangouts’ roadmap. There’s some glaring omissions which competing services like Telegram and Slack have already got, such as the ability to transfer any file, not just images, and an API for programmatic integration. For example, on Telegram, we have Ausdroid_bot, which notifies editors of new pending posts, and monitors our todo lists so we stay on top of ideas.

If Hangouts could offer users that level of integration, with the features users are demanding, the service will become a whole lot more appealing for new users, and former users alike.

It needs to be more reliable, not too bad on normal messaging but on video calls its hopeless and mostly doesn’t connect even on a perfect network at both end.

I guess probably entered the market too late. Other competitors already have a lot of customers and the apps are well proved. For non-English speakers, it seems they all have their own apps. Like for myself, all Chinese people use Wechat no matter where they are and for Japanese, they prefer to use Line and etc. And Google can never change this situation. However for English speakers, I guess they prefer to use FB messenger, Whatsapp or Viber. They all quite happy with them, can’t find a reason to switch. Although I like Hangouts, and the only people I can… Read more »

I remember when everyone used myspace.

I want a simple random number generator in chat, so in a group chat we can /roll to decide on who has to drive or pay. /roll is a simple comand from World of warcraft that would roll out of 100 and put the number in chat with your name so you get a simple winner

In my opinion Hangouts shouldn’t compete in an already crowded market with messenger apps such as Facebook Messenger, Whatsapp, Viber etc. They should be implementing SMS back into the app with seamless instant messaging like that used with iMessage i.e. one thread per contact. They could also be leveraging the voice calls and conferencing features more.

I still don;t know what the difference is between Messenger and Hangouts? Why are there 2 different services? Why aren’t they amalgamated? What are the advantages and disadvantages?

Messenger is for SMS only; it’s an SMS replacement app. Hangouts can do SMS, but even Google don’t recommend using Hangouts for SMS anymore — it’s more of a real-time group chat/video/conference service.

So it’s an alternative to WhatsApp basically.
This could work as WhatsApp will start charging, albeit a small rate, to use that service.

I Still don’t understand why they don’t incorporate everything into one.

Use both and see. Hangouts was a bit of a mess if you just want to stick with SMS. You’d sometimes send a Hangout message, sometimes an SMS, if you weren’t a bit careful. The original Plan was for it to be all Hangouts. That’s how your Jellybean Nexus 5 was configured by default. Hangouts doing it all. But as I said, it was too messy of a program. There was a golden year there for third party SMS programs. Messenger was created a year or so later for people who just want a big simple SMS app. It was… Read more »

PS, Apple has the advantage here of being just one company controlling all. It can create iMessage and all iPhones have it.

Hangouts… If Samsung, HTC, LG don’t make it their default messaging app, you find that most people have the gmail accounts needed to use Hangouts, but they have a proprietary SMS app on their homescreen. Hangouts becomes an Android Nerd thing.

Yeah, understood. I’m using Messenger at the moment. But i’d love to have the imessenger features on an android.