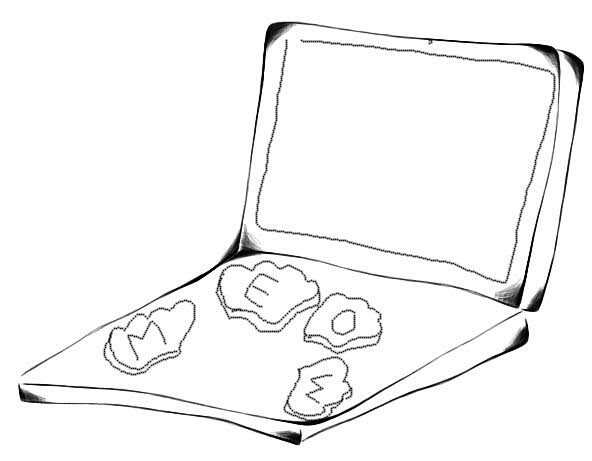 Every cat owner has at some stage sent a message out into the Inter-ether that they didn’t mean to send thanks to their feline friend. Chromium engineers are looking to fix this though with a cat input detection fix in the works.

You can take this one with a wink and a nudge though, but the problem is real judging by the number of replies in the Issue logged on the chromium issue tracker. The initial lodgement reads:

Detect and ignore keyboard input by cats. An extension would be ideal so that it would work in Chrome and ChromeOS alike.

But maybe we need to focus on ChromeOS first since the detection is likely to be based on specific keyboard layout, which is likely better known on CrOS.

It seems the Chromium devs are looking at all sorts of ways to prevent cat input, from hardware solutions like detecting the RFID chip embedded in most cats (probably not feasible due to the low field of radiation on those chips), through to more sensible software solutions.

Understanding the current state of computing, the developers are also concerned about mobile:

We should think Mobile first here since cats are using phones in addition to Chromebooks. What about virtual keyboards on both platforms?

With a wink and a nudge, check out the thread on the Chromium issue tracker for some excellent cat memes and Kitten + Computer pics from the Chromium devs.

What’s wrong with locking the keyboard if you’re away from it?