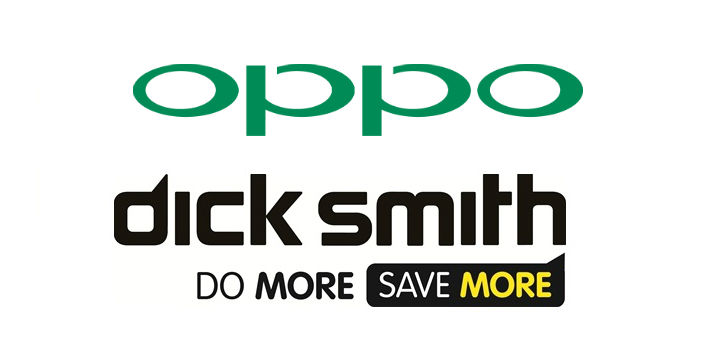 Oppo Australia has today announced a new partnership which will allow them to get their devices in front of a wider audience. The company has partnered with Australian technology retailer Dick Smith Electronics to sell their full range of Oppo smartphones and accessories.

Oppo launched in Australia last September with a minimal four handsets, and only selling through their oppomobile.com.au website.

They have quickly built relationships with Australian retailers however, announcing soon after their launch that Allphones would sell their handsets in stores, and more recently that Victorian based computer retailer CentreCom would carry their handsets as well.

From a minimal four handsets at launch last year, they have expanded their product catalogue to include more smartphones such as the Oppo R5 and the N3, as well as accessories.

This new deal will see their entire range of smartphones, from the low end Neo 5 through to their high end Find 7/7a and N3, as well as accessories including covers, batteries and more going on-sale in almost 400 Dick Smith retail stores.

We’re thrilled to be solidifying our presence in the Australian market through our partnership with the iconic Dick Smith brand. We feel the retail brand mirrors our values and goals of providing consumers with high-quality, state of the art technology devices, so we couldn’t have partnered with a better retailer. The full range of Oppo phones will be on-sale from the 14th of July, however the Oppo R7 and R7 Plus, which were announced last month will be arriving a little later. The Oppo R7, will be available in-store on the 28th of July, while the larger Oppo R7 Plus will arrive soon after.

Speaking about the R7 and R7 Plus, Mr Tran further said:

Our two new devices, the R7 and R7 Plus, have been designed to fit in perfectly with the Aussie lifestyle, and we’re thrilled to be able to make them available from Dick Smith stores.

If you’re interested in seeing what Oppo has to offer, the phones should be available to view on the 14th of July in all Dick Smith stores and outlets.

wish they have oppo pop up store like huawei does

wonder if they’ll have a black variant… all these white handsets do nothing whatsoever for me.

Well, good. There’s been plenty of publicity, but no where to see the things.