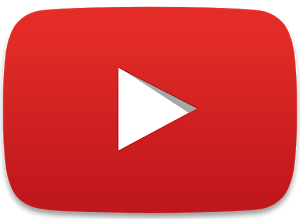 YouTube’s mobile apps have had a neat new feature added, with 60 frames per second High Frame Rate playback now enabled on both iOS and Android.

Announced on the YouTube Creators Twitter account, the announcement used a video game highlight from FarCry 4 to show off the content. High Frame Rate is quite common in gaming where a split second can mean the difference between a kill or being killed, though it’s not as common in the movie industry. Peter Jackson ran a High Frame Rate version of The Hobbit at cinemas when released, which brought some flack from movie goers for an unrealistic or not optimal viewing experience. But on gaming – it looks pretty spectacular, if you have the bandwidth.

You can try it out in your app on the sample video below, which offers options in the app to playback at 1080P60FPS, though it will probably default to a size suitable for your mobile connection. It’s a server side update seemingly so there’s no app update to grab through Google Play, simply start watching.

Have you found a great looking video with 60fps? Share it in the comments below.