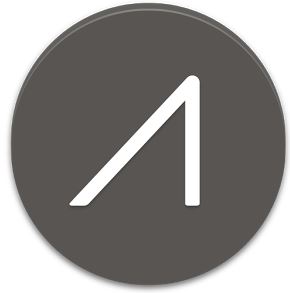 A true source of fun for any good tech enthusiast is keeping an eye on what products are moving through the various certification agencies around the world, be it TENAA in China, or the FCC in the US, there’s usually a tidbit there and it’s the FCC where we find our latest product submission from Google.

The latest product was submitted to the FCC on the 12th of June, with availability of documents coming to light on the 1st of July. The submission, as with most upcoming products is fairly well stripped of information, but there’s hints in the documentation that it could be the next Google Glass.

The hints come from the FCC label that’s been provided for the product, which is looking decidedly like a Glass interface slide. Further, the label is an e-label, which the FCC says ‘Users must be able to access e­label information in no more than three steps in a device’s menu’. 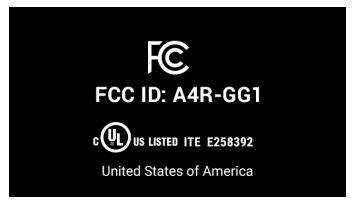 The device has a range of wireless tech built-in, and it’s listed down in the doco as you’d expect for an FCC certification. The listed equipment tested includes Dual Band (2.4GHz and 5GHz) Wi-Fi 802.11a/b/g/n/ac as well as Bluetooth LE. The unit has a non-removable, rechargeable battery so that’s what we know. Is it Glass, we have no idea really, it’s pretty good speculation though.

If Google has something to announce, we’ll find out what it is soon enough, it’d be nice to see a new, improved version of Glass released but we also want to see it done right, so don’t rush Google.

And here it is. Everyone kept saying Google killed it.

No they didn’t. It was clear from the start that when they killed the explorer edition it was to start work on the real mass market product.