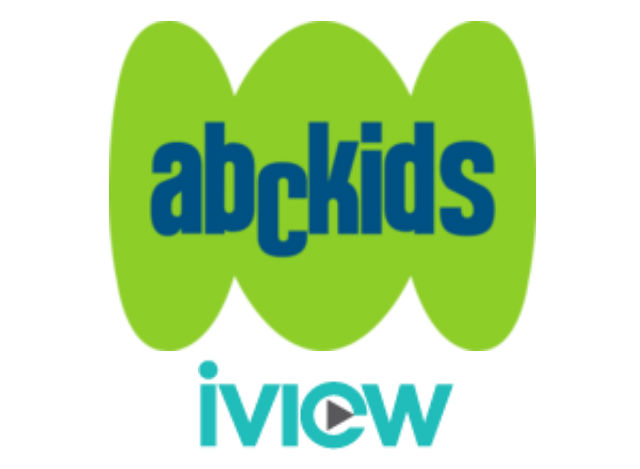 After an extended time being available to iOS users, Australia’s public broadcaster the ABC has finally released their ABC KIDS iview app for Android.

The app is now available for free and it looks to be a great place for your kids to spend some time watching some Bananas in Pyjamas or Giggle and Hoot.

The app is available for Tablets and phones running Android 4.2 and above, with the ABC specifically calling out Samsung’s Galaxy Tab 2, Tab 3 and Tab 4, as well as the Nexus 7 (no idea if 2012 or 2013) and Nexus 9 tablets and the Samsung Galaxy S4 & S5, Note and Nexus 4 phones as test devices. That said, almost my entire range of devices in my list (no Android TV devices unfortunately) could install the app.

The app is chock full of features including:

The Kids iview app is definitely easy for kids to navigate and learn to use, with big touch targets and picture icons that easily communicate what each function does. The 5 minutes my 4-year old spent with it was enough to get him hooked and ensure I’m going to need a spare tablet for him.

There’s no Chromecast support for the ABC Kids iview app as yet which would be nice, but we’re sure they’re working on it.

If you’re looking for an app to amuse your kids for a while, the ABC Kids iview app is definitely a great place to start. Head on over to Google Play and install it now. It’s about time. I’ve been getting more than a little annoyed at the absence of this app for my tablet, when my wife has it on her iPad.