Home Mobiles Apps, Games & Google Services Looking for a new way to use your phone or Android Wear... 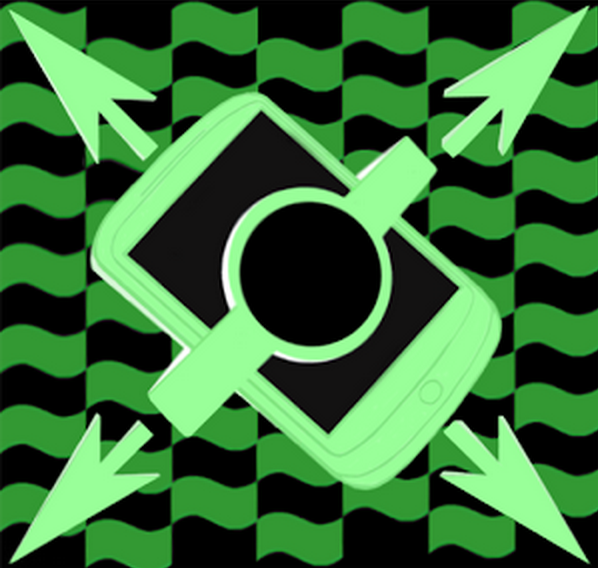 Android is a pretty customisable platform, and by extension Android Wear is also quite easy to manipulate and customise to make your life easier. Australian developers Neologue computing have released an app called Flickstart, which makes use of Android, and Android Wear, which allows you to assign gestures to commonly performed tasks.

Flickstart uses the motion sensors in your smartphone or wearable, giving you options to control functions like camera on your phone, music playback and more, including the option to load an app with a flick of the wrist.

Flickstart monitors 9 different forms of movement, with specific motions required to activate an action so you don’t accidentally set it off just walking or moving your arm. The app contains sliders you can use to adjust the sensitivity and speed at which it senses movements. The app can be used with your phone or the wearable, with options to only sense on your device of choice.

As part of an effort that seems to be building a community, Flickstart lets you export and import commands, allowing users to swap pre-set commands.

If you want to try out Flickstart, the app is free to use for the first two weeks, then you will have to pay for the app through in-app purchase. The cost of the app is a fairly reasonable $2.50 to continue to use it – less than a cup of coffee, and it supports an Aussie developer. Head over to Google Play and try it out now. 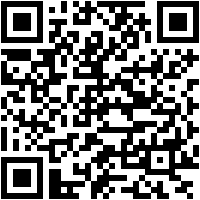 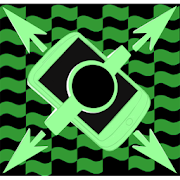