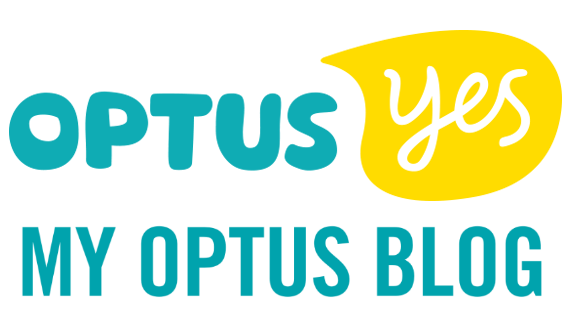 Telstra and Vodafone have been quite ahead of the game for a couple of years now when updating their customers about software updates. Vodafone has a weekly software update post on their Vodafone blog, and Telstra semi-regularly updates their Crowd Support forum with updates and then community managers respond to comments. Optus however has been seriously lax when it comes to communication, but that seems to have changed with the launch of the ‘My Optus Blog’.

Launched in mid-June, the My Optus Blog is a place for all the Optus announcements like when they announced the LG G4 was coming to Optus, and when they announced winners for a competition…that didn’t launch on the blog. But the good news is that they have begun regular ‘Android Software Update’ posts to let you know what updates are in testing and which are available.

Like Vodafone did a number of years ago, Optus has added a post on the Android update process and what goes into testing, albeit a much shorter version of Vodafone’s three part epic on the subject.

The latest update shows that Optus (unlike Vodafone and Telstra) are actually testing the Android 5.1.1 update for the Galaxy S6 and S6 Edge. Other than that, this weeks update is pretty dry. We’ll be checking in with this site regularly to let you know what’s happening.

When will there be an update for lollipop on Galaxy S5. I upgraded from Kit Kat and now I intermittently have my email crash with the message “unfortunately email has stopped”. I have cleared the data cache on reboot, deleted all my email accounts and re-established them, but no improvement. I’m hoping an update to lollipop may solve this.

iOS updates are tested. What isn’t part of the process is that unless something is MAJORLY wrong, Apple makes them available to their users.

In terms of updates going wrong, yes, yes they do and they’ve been pulled in the past due to issues ranging from bricking devices to simply not allowing users to make emergency calls without a SIM etc.

I mean tested by the carriers.

Of course they are tested Google/Apple and the OEM’s etc. Has there anything that’s actually gone wrong at the carrier level?

Sorry, I should have added that, Yes, iOS updates are tested by carriers worldwide. You won’t see updates on them on any blogs etc. when they find issues though. Why? Not sure exactly but I suspect NDAs.

I was not aware of that at all – thanks for the info.