Home News and Editorial HTC’s One M9 is already shipping with the improved 2.1 version of... 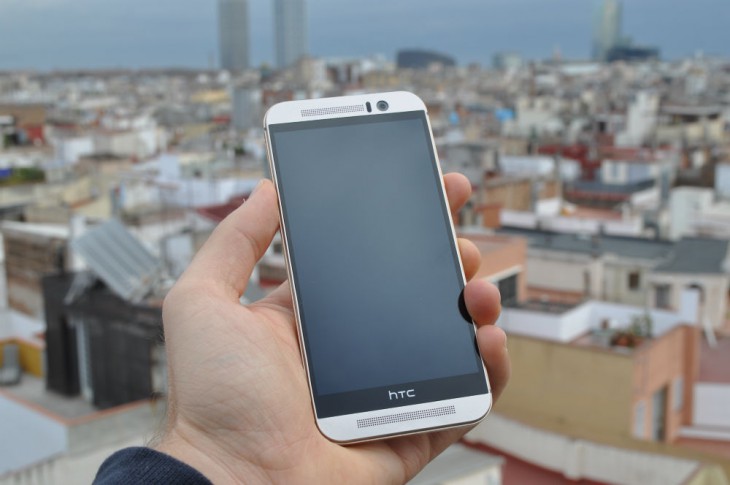 Qualcomm has experienced some fairly bad press with regards to their Snapdragon 810 processor. While the main headline is about overheating, it seems that they have definitely been working on the problem, releasing a v2.1 of the SoC that improves heat dissipation – and it’s already shipping in phones.

The Snapdragon 810 v2.1 will be in the upcoming OnePlus 2 handset, with OnePlus taking great pains at the announcement to ensure potential customers that the chipset will run cool, thanks to layers of thermal gel and graphite which will dissipate heat over the rest of the phone. At the time, OnePlus said:

Although there have been reports that the 810 runs warmer than its predecessors, we assure you that we have taken all the necessary precautions and beyond to prevent this from occurring in the 2. We worked very closely with Qualcomm’s engineers to integrate an improved version of the chipset (v2.1) in the OnePlus 2, and fine-tuned both hardware and software. The 2 will be “cooler than ever”.

So, the Snapdragon 810 v2.1 will apparently run cooler, that’s great, now what about other devices. Well, according to Jeff Gordon, Senior global online communications manager, HTC, the HTC One M9 is already using the new version of the Snapdragon – as are all other handsets with the processor. Mr Gordon said on Twitter:

We don’t actually have any other handsets running the Snapdragon 810 here in Australia, the range of Sony phones (Z4, Z3+), the LG G Flex 2 and ZTE Nubia Z9 aren’t sold here and Xiaomi has never officially released their handsets on our shores. We may at some stage get the Xperia Z4 Tablet, but we haven’t seen any indication of when, but the good news is that it will most likely have the updated version of the Snapdragon 810.

It’s good to see Qualcomm has released this updated version, but whether it’s enough to get past the initial bad press from the start of the year. Perhaps it’s time to just hope the Snapdragon 820 rocks everyones world when it hits devices later this year.

I’d rather they change the camera module…

mean while I’m still waiting for a HTC tablet

A proper tablet with 16:9 ratio, well i think N9 is a flop considering the initial price and processor its was running

don’t think, you are just making assumptions not based upon fact but upon your emotions. Look at the numbers, how well did it sell and then come back with facts to backup your flop comment.

Is HTC saying that all M9s shipped with 2.1, or more recent M9s? Perhaps it’s not sure.

I suspect the OnePlus Two will be over-shadowed by the two Nexus devices, which should include the 820. Given the delay with OnePlus phones, and hopefully a return to cheap prices with an LG made Nexus, the Nexus phones should be more popular.

Definitely recent models. Initial handsets definitely had V1. There is no information on when the cutover was made.