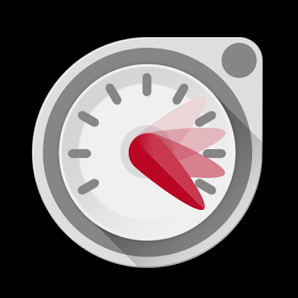 Microsoft’s Hyperlapse video creator app for Android has finally dropped its Beta tag, and is now available for anyone with a device running Android 4.4 or above to download and use the app.

If you haven’t heard of it before, Microsoft’s Hyperlapse app creates ‘smooth and stabilized time lapses from first-person videos’. The app launched in May, but only to limited devices.

The Hyperlapse app allows you to create videos from scratch, or upload existing video, which the app then stabilises. The app can create videos at multiple speeds from 1x to 32x, create ‘Selfie’ hyperlapses base on an experience like Sky Diving and then share the results however you wish.

The app has been pretty much the same since it was launched in May but no longer requires you to join the Google+ group to get access to the app. If you’ve been waiting to try it out, head over to Google Play and grab the app.