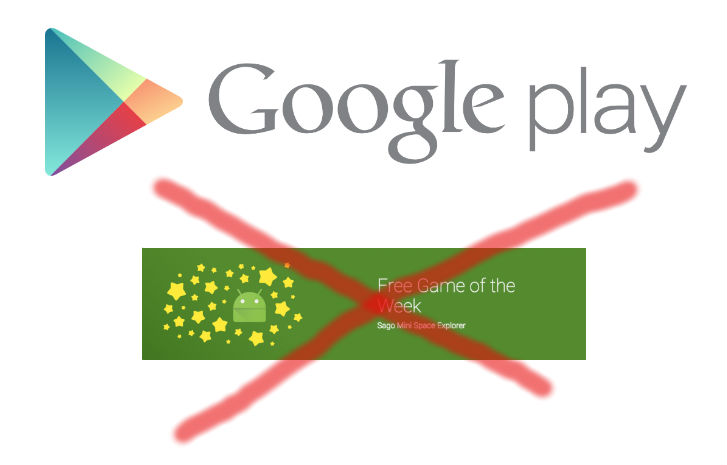 Google Play Family’s Free Game of the week promotion has hit a snag only seven weeks after being introduced, with the banner being removed from Google Play and last weeks link to Sago Mini Space Explorerv now showing as an expired promotion. Google introduced the free game of the week on the 13th of June offering the PBS Kids app Daniel Tiger Grr-ific Feelings and has offered a free game every week since the launch. Updates to the ‘Free Game of the week’ promotion have been appearing almost on cue every Friday AEST. This week however, Google Play users have been left waiting, though the previous app was still available as of Friday night AEST, the Free Game of the week banner has now been removed from the Family section.

The promotion has been removed while other sales and promotions have been added, the Google Play Store in the US is currently running a massive ‘Summer Sale’ offering huge discounts on a number of games, and elsewhere in the world we’ve seen Google introduce a new ‘Deal of the Week’ option offering huge discounts on one App, and one Game in the App category of Google Play, offering them for as low as AU$0.20.

Whether the Free Game of the Week promotion in the new Family category of Google Play was an introductory offer has never been made clear by Google. The promotion had an ad-hoc feel to it, that spoke to a temporary offering. The first promotion for Daniel Tiger Grr-ific Feelings saw a new ‘free’ version of the game added to Google Play, while later titles such as last weeks Sago Mini Space Explorer used a redemption code to enable the free game.

Oh this is terrible Frank.