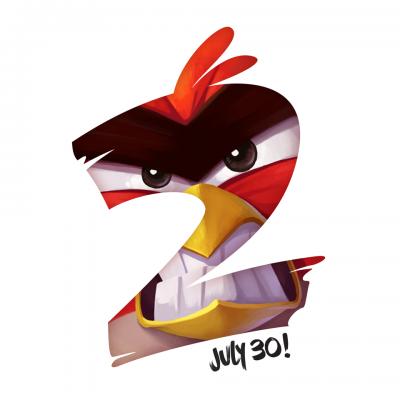 Get ready to get those piggies, as promised a couple of weeks back, Angry Birds 2 has today launched in Google Play.

The game is the same concept as the original, meaning you’ll still be slingshotting various birds at pig-filled constructions, but as Rovio say in the description:

The Angry Birds are back in the sequel to the biggest mobile game of all time! Angry Birds 2 starts a new era of slingshot gameplay with super stunning graphics, challenging multi-stage levels, scheming boss pigs and even more destruction.

There’s new multi-stage levels, and new Boss piggies to take out, as well as all new spells such as Blizzards, Hot Chilis, Golden Ducks and more. You can also take on friends and random strangers in the Arena!

As with previous iterations of the game, Angry Birds 2 is of course a freemium game. The app itself is free, but you can purchase coins and more through in-app purchases (IAP) to open up more levels faster. IAP ranges in price from $1.46 – $147.57 per item so might want to make sure you have a password on your Google Play account before handing your phone or tablet off to the kids.

If you want to try it out, head over to Google Play and install it now.