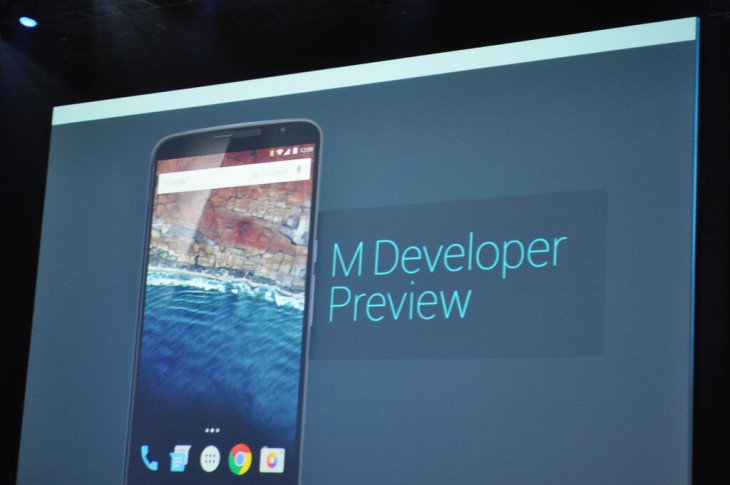 Having an early look at the upcoming Android releases is something that has been wanted for a long time before Lollipop, which offered the first developer preview joined the list of Android releases. The Android M Developer Preview was announced at Google I/O earlier this year and received extremely well by the developer community with a lot of feedback being given to Google and a lot of bugs found and squashed. Unfortunately though, the planned monthly update cycle for the preview hasn’t quite gone to plan leading to delays.

Initially at least the plan was to have an update at the end of June, followed by another at the end of July and then in “Q3” which very deliberately keeps their timeline open; the final release will drop for selected devices and source code available to manufacturers to add their customised skins and launchers. Sadly the first update didn’t drop until the second week of July so in reality, we are looking at the middle of August at best before the next one arrives.

In a post on the Android M Developer Preview G+ Community, Wojtek Kaliciński notes that the third release will be near to the final release so developers can get a true gauge of what their apps will look and feel like on the upcoming Android release.

When the next update drops it will be announced on the Developer Preview Community, Android Developers page and of course, here at Ausdroid we’ll get a device or two running it ASAP to let you know what to expect if and when your devices gets the update.

If you’re rocking the developer preview, what has been the highlight for you so far?