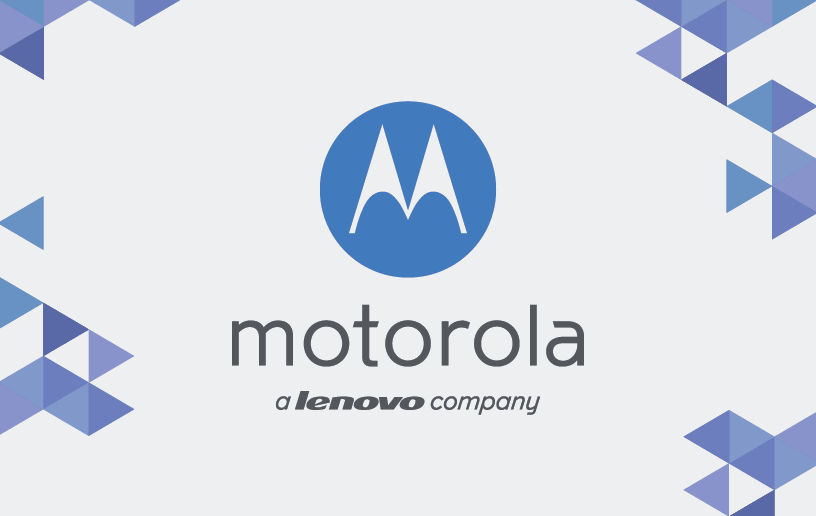 We’ve seen that a number of mainstream manufacturers like Samsung, Sony and HTC will be receiving a fix to address the Stagefright security vulnerability, but it seems Motorola is also keen to let their customers know they’ll be getting a fix as well.

Motorola has updated their support documentation, advising which phones will get the fix, and also timeframes on when they can expect it. Motorola has also put out a brief explanation of the bug as well:

In June of 2015, Google acknowledged a potential issue with the Android OS and how it handles MMS, or multi-media messages containing video.

Android OS provides a media playback engine called “Stagefright.” Stagefright is responsible for unpacking and playing the multimedia message. Depending on a phone’s messaging settings, this could take place before the phone owner opens the message or views the video. There is a possibility that a hacker could insert malware in the video. It could then be processed and access the phone without giving the owner a chance to evaluate the video attachment.

As of the publication date of this note, we are not aware of any known or reported incidents of anyone attempting to take advantage of this possibility to harm Android phone owners.

Motorola will begin distributing the software to carrier partners around the world on August 10th – that is for those phones which were sold on carriers. This initial announcement is just a start and Motorola will update with more information soon. The list of handsets due to receive the update include:

Unfortunately their older handsets will be left hanging, so if you do have one of the older Razr, Defy, Atrix or any other Motorola handsets not included in the list – and for some reason are still using this ancient technology, then you should disable auto-download MMS on your phone now. Here’s a list of common MMS capable apps and how to disable them:

We’ll be following up with Motorola Australia next week on when we’ll see the fix on handsets down under.

Source: Motorola.
Thanks: Will.

Since when is a Razr i “ancient technology”? It runs 4.4.2, works quickly, battery lasts a long time. The only reason it doesn’t have 5.1 is because Motorola doesn’t patch it, not because the phone isn’t capable of it. Calling it “ancient technology” is planned obsolescence at its finest. It runs the same Android most other phones run (aside from the 10% running 5.1), there is nothing ancient about it. So “for some reason” if you aren’t paying for a new phone every year, you run “ancient techology”? Hmm, I wonder why so many people have “ancient technology” “for some… Read more »

You have no idea of the concept of sarcasm do you?

Or you could install CM12.1 nightlies which have been patched already…

Which, funny enough, will work on many of these devices Motorola and this blog labels as “ancient”.