Home News and Editorial Get a 50% refund on the cost of the Udacity Android Developer... 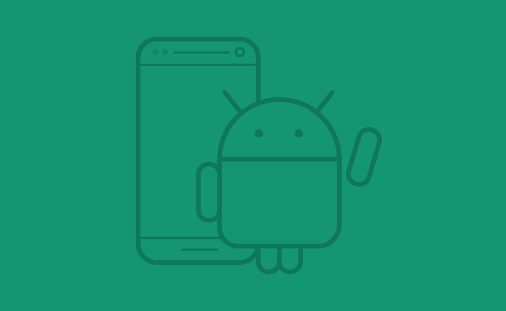 Announced at this year’s Google IO was the Udacity Android Developers Nanodegree. Today they announced on Google+ that if you graduate from the course you may be eligible for a refund for 1/2 of the tuition fees.

Udacity’s webpage outlines the nanodegree as:

Learn to develop for Android and transform your career outlook! This Nanodegree will provide a guided, efficient path for an intermediate developer with little or no experience on mobile platforms to emerge as an Android Developer.

By the end of the Nanodegree, you’ll have a diverse portfolio of projects to show employers, and will even publish your own app on the Google Play Store as part of the Capstone project.

This is an Intermediate Nanodegree: Entering students are expected to have prior experience building applications (web or mobile) in Java or another object-oriented programming language.

Were you considering doing the Udacity Android Developer NanoDegree? Was the $200 USD/ month cost, with the expected completion time being 6 – 12 months, a limiting factor? If so now might be the time to kick off your Android Developer career, just remember where you first heard about it when you’re choosing you media laucnh partners for your hit app.