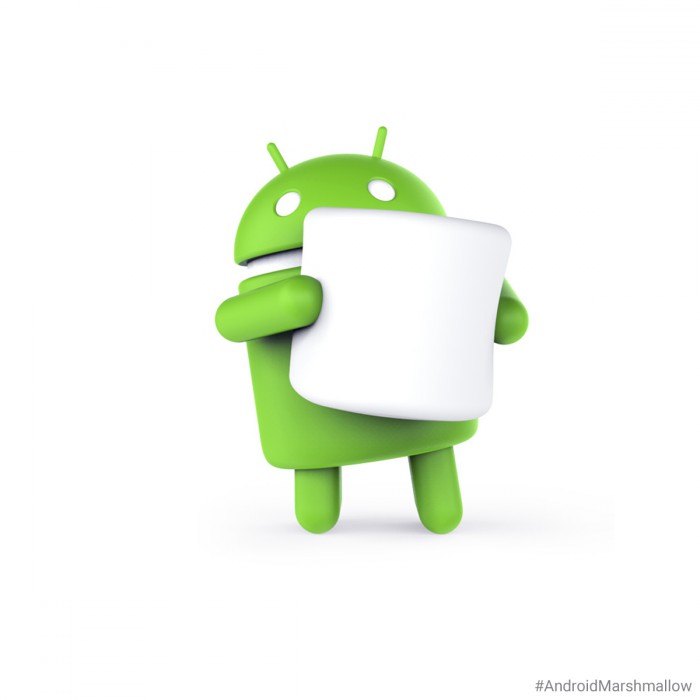 After announcing the big news of the name of the next version of Android, the Google developers have released the third developer preview for the Nexus 5, Nexus 6, Nexus 9 and Nexus Player.

The biggest updates to the Dev Preview is the update to the version number which previously said ‘M’, but now lists 6.0. The Dev preview ‘What’s New’ features have been listed on the Android Developers blog with an update to the Fingerprint API behind the fingerprint scanner, and an update to the permissions user interface:

Google Play is now ready to accept apps with API Level 23, so developers should ensure that their apps are up to date and to do that of course, they will need to update their SDK to the latest version of Google Play services SDK from the Android SDK Manager.

Developers can try out their new apps on the Android M Developer preview which can be downloaded for the Nexus 5, Nexus 6, Nexus 9 and Nexus Player from the M Preview Dev page as images, or they can wait a few days for the Over-The-Air updates to begin being pushed to the device.

We’re looking through the preview now, but shout out below if you find any new fun bits in the update.

I must say it is so good to come back to Ausdroid after a break and not see the constant picking and negative comments from Jeni.
I look forward to hearing how the Ausdroid guys who install this version find it.

Any OTA update links kicking around yet?

So they didn’t go with a flabby, melting Bugdroid as the mascot.