Home Mobiles Project Ara to launch in the US in 2016 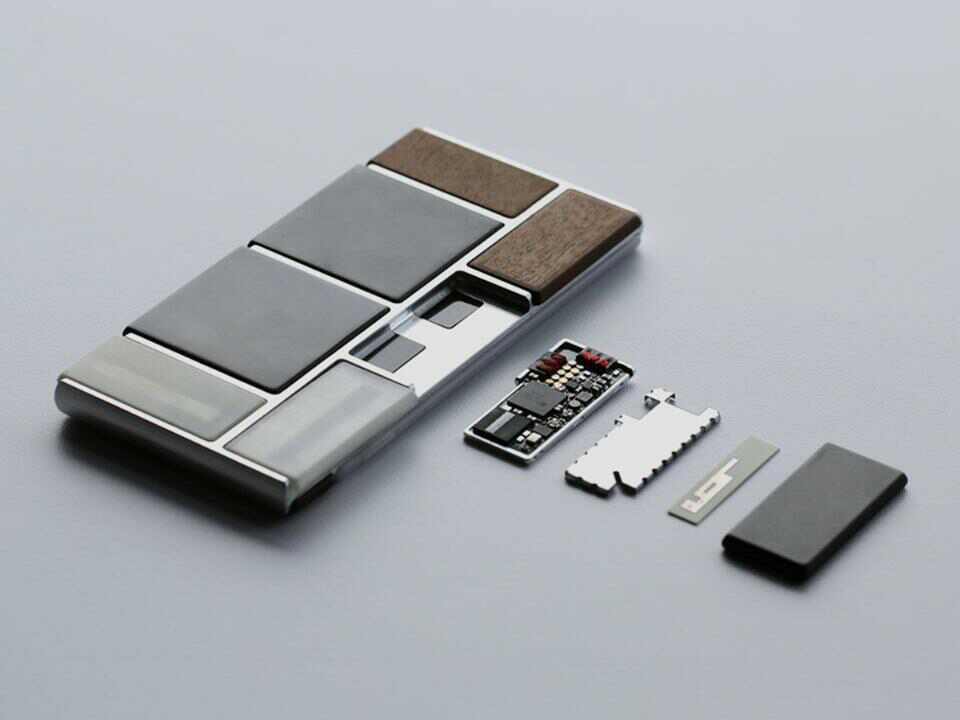 The social media team behind Google’s modular smartphone, Project Ara has found the keys to the Twitter account again this morning, updating with a few tidbits that confirm that Puerto Rico is no longer the launch market for the phone.

Previously Google had advised that Project Ara, which allows users to create their own phone by snapping magnetic modules made by a variety of manufacturers to a standard frame that make up a phone, would launch in Puerto Rico, with modules being sold from food trucks. Last week though, the Project Ara team awoke their social media account and cast doubt on Puerto Rico as a launch market.