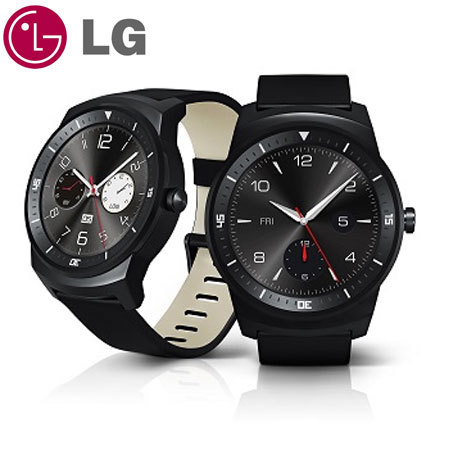 The previous update to Android Wear, launched in April, brought Wi-Fi connectivity to a broad range of watches including the original Samsung Gear Live. The feature however was not rolled out to the G Watch R, instead leaving the newly released (and more expensive) G Watch Urbane as the only LG Android Wear watch with Wi-Fi connectivity. LG advised the watch would be updated and today, that day has come.


Wi-Fi added to LG G Watch R
This release also brings Wi-Fi support to the LG G Watch R. Wi-Fi support is already available in many Android Wear watches and allows the watch to communicate with the companion phone without requiring a direct Bluetooth connection. So, you can leave your phone at home, and as long as you have Wi-Fi, you can use your watch to receive notifications, send messages, make notes, or ask Google a question.

The update should begin arriving in the near future, though Google has listed a time-frame of ‘in the coming weeks’ so it may take a while to get all the watches up to date.

Got my update earlier today. I really like Android Wear and all, but the updates really annoy me. Major changes that you either need to be following Android blogs to know the details of (and having saved those pages for when the update is eventually rolled out to you), or need to investigate yourself after the update..It’s a minor thing, but really gets me PO’d. E.g. being able to double press the button to enable theatre mode in a previous release; now needing to long hold the button to enter the menu.. Change is necessary, and they’re for good reasons,… Read more »