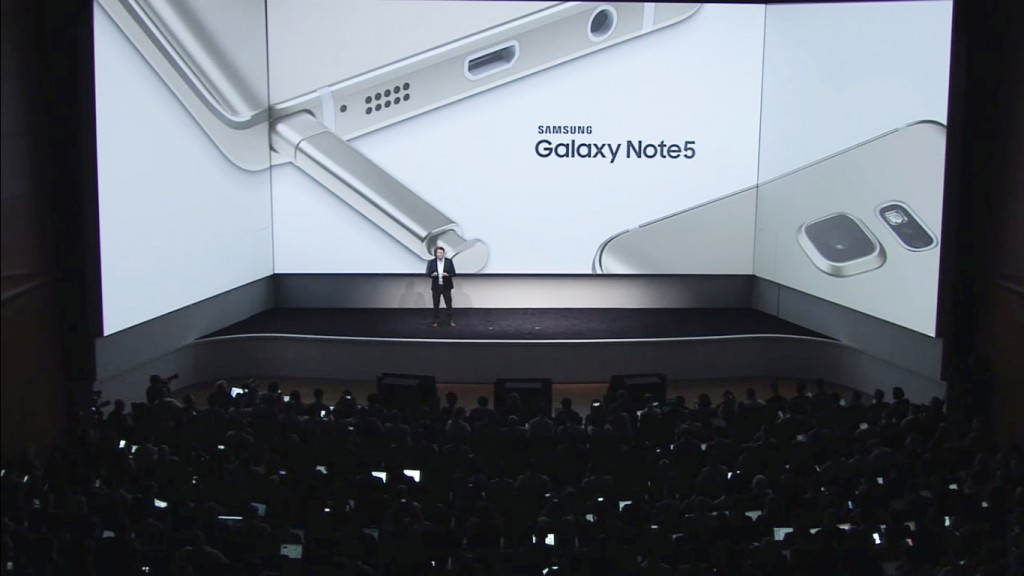 As with every phone over the last couple of years, before its even released in most countries theres someone who decides to drop a brand new phone repeatedly until it catastrophically fails. This time around the target of the misguided spare time and wasted money is the Samsung Galaxy Note 5, the dropper: Phone Buff.

As you can see from the video, it does actually handle multiple drops quite well. The bad news is the glass back isn’t going to be your friend and in reality isn’t going to last a single drop. The good news is that even after a couple of brutal drops, the screen was still (mostly at least) functional.

What does it prove?

Well not a lot really, you need to be careful with your phone and should probably put it in a case to protect it in case of drops. But I could have told you that without destroying an $1100 phone.

Have drop tests lost their impact now they’re done on every phone, or do you take some information out of it when you’re looking at phones?