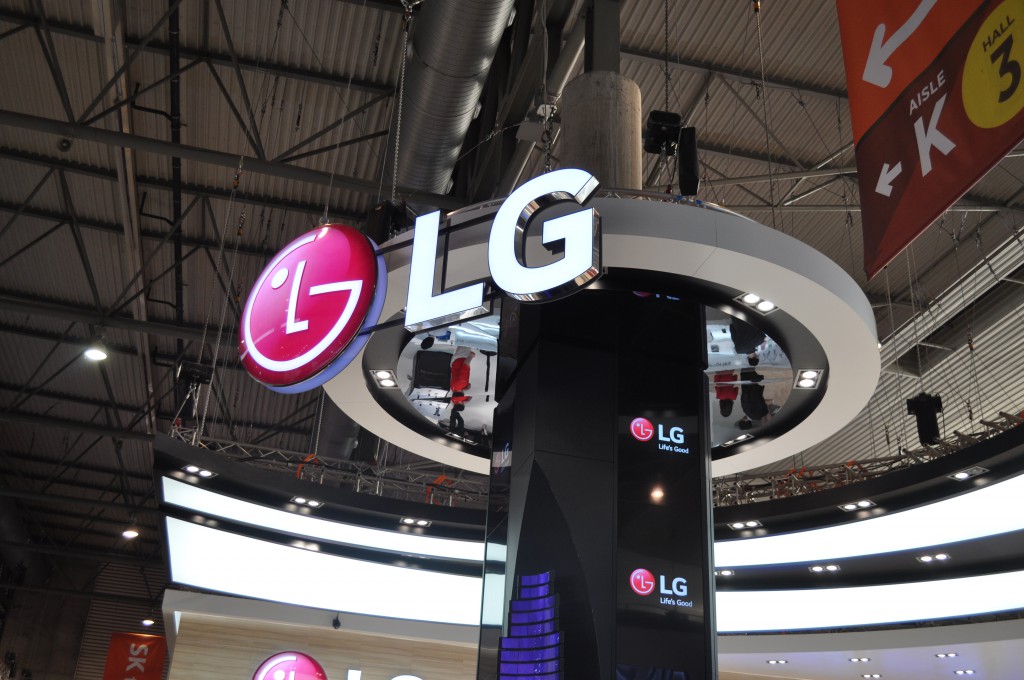 The dual-Nexus phone release this year is getting closer, and another leak has appeared on Chinese social networking site Weibo, which outlines specs for the phone.

The leak is Chinese in origin, but according to G For Games, the source has a decent history with leaks about chipsets and they like what they’re seeing. Still, this is still a rumour, so keep that grain of salt handy. The leak involves what is said to have been running in the ‘July’s Nexus 5’, though how many hardware iterations they would go through at this stage of the game is unclear. Headline specs include a Snapdragon 808 processor, 3GB of LPDDR3 RAM, 13MP IMX278 Sony Camera sensor with LG G4 camera quality and tech including Optical Image Stabilisation (OIS) and laser auto-focus.

Additional (as per Alan in the comments):

While the leak doesn’t speak about other specs like the rear mounted fingerprint sensor and 5.2″ FHD resolution screen, but this is still rumour territory. Our closest look at the phone has come from Google+ a week ago, showing a prototype model: The Nexus phones are generally announced in October, so it’s still around two months away from launch. The phones generally don’t actually arrive in market until November but at least we should be able to end the speculation in the next couple of months.

Source: Weibo.
Via: G For Games.

LG and Huawei should both use Sony camera, right? What makes them different? And how come a lower price phone has better than higher price one? Just the size and material of body? OMG, I have so many questions. The only thing I am worried about LG Nexus is the precision/lag of Maps/GPS. I had the same issue for both Nexus 4 and Nexus 5. But if Huawei Nexus has same price as last year Nexus 6, I won’t buy for sure. As I heard a lot of complaints about the bad quality of Huawei mate 7. Yeah, I heard… Read more »

A great camera would be a welcome change. I’m not sure I understand why they would make the camera in the LG Nexus superior to the one included in the Huawei Nexus. It seems the only significant spec we’re missing is the battery size. Would LG screw that up again? Does 2K display mean it has the same resolution as the G3 and G4? If so, 3000mAh would be required.

looking good… i;m not wanting this to be an absolute power house, but just a great phone at a good size.

thanks Alan, love the banter, slagging off the big brother (another rumored device)

So… a better resolution than expected, but less RAM? Ehh

So, so pumped for a new N5. LG hit it out of the park with their last Nexus phone so I’m super hopeful they can do it again!

As long as the power button doesn’t break.

Mine just started having issues with the power button yesterday. That, plus the cracked screen and woeful battery life means I’m pretty eager to replace it.

Yeah I gave in and bought an LG Leon locked to Optus from Woolworths for $99. Not bad. Certainly good enough to tide me over until Nexus 5 (2015) is revealed.

I can read Chinese and I want to add that on top of what’s covered in the article, the table also has the following:

Hmm, quick Googling says that the 808 is a bit slower, few cores and weaker GPU as well as lacking USB 3.0. The first 3 of those are fine, but a lack of USB 3.0 is a shame. Transferring to/from phone (or anything really) via USB 2 is just painful these days.

I would like to think that the USB type c should help compensate for that I’m told that type c is quick in terms of charge and transfer speed.

Type C is just the connector, doesn’t change the speed. It’s possible that they’ll be Quick Charge though, although I use a Qi charger now so that won’t change anything there.

Having a C connector would be nice though, just to avoid needing to keep flipping the plug around.

Slower perhaps, but at least it doesn’t suffer from the widely reported overheating issues of the 810. I doubt performance will be an issue unless you’re only interested in benchmarks.

Snapdragon 808 is used in the LG G4, it’s a handy little processor.

Oh man if this has the optics of the g4 camera… I would buy this against works will and show it off to anyone who asks what phone do I use..

I agree. A Nexus with a camera that is up there with the best on the market would be a clear winner. Also a first, so let’s hope this rumour pans out!