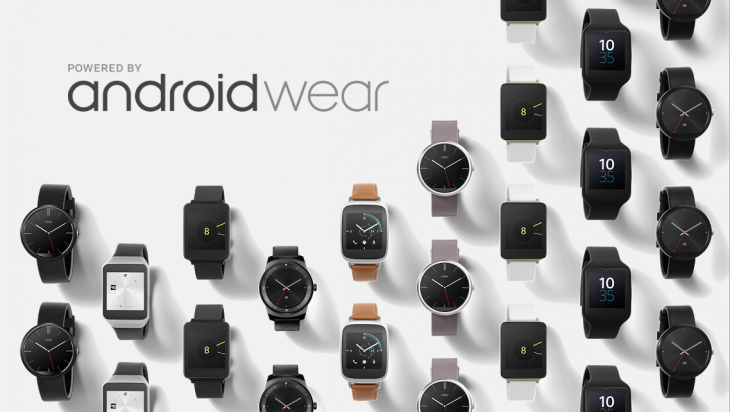 The latest Android Wear update announced last week which includes interactive watch faces, a standalone Google Translate app and a few other pieces like a nifty Together watch face for communicating with a friend or SO more easily has now been rolled out completely according to Google.

The announcement came from Wayne Piekarski, Senior Developer Advocate at Google for Android and Wearables, who also wrote the Google Developers Blog post post on the Interactive Watch Faces and Android Wear 1.3 update. This means you should now have the update ready and waiting to install if you haven’t already across all Android Wear devices. To install the update you will have to have your watch paired to your phone, but it should be there.

Android Developer Rami Debab has gone into a little more depth on exactly what is in the latest Android Wear 1.3 update in a post on Google Plus:

With up to four new Android wear devices from Huawei, LG, Asus and Motorola possibly being announced this week at IFA in Germany, this new update should make those new watches a little more attractive.

What’s your favourite new feature of the Android Wear 1.3 update?

“What’s your favourite new feature of the Android Wear 1.3 update?”….as per your post and the screenshot of Google Plus looks like there is only one feature. So why did you ask this question

Seen the update last night. Not going to try
New features as i use it at gym.

Got mine a few days ago but haven’t really played with the interactive but (my current watch face changes between day and night mode when you tap the screen but that’s all).

Yes got it yesterday but the interactive watch faces absolutely eats the battery and for me not useable.