Home Smart Home and Wearables Smartwatches Motorola Moto 360 2015 to be announced on September 8th according to... 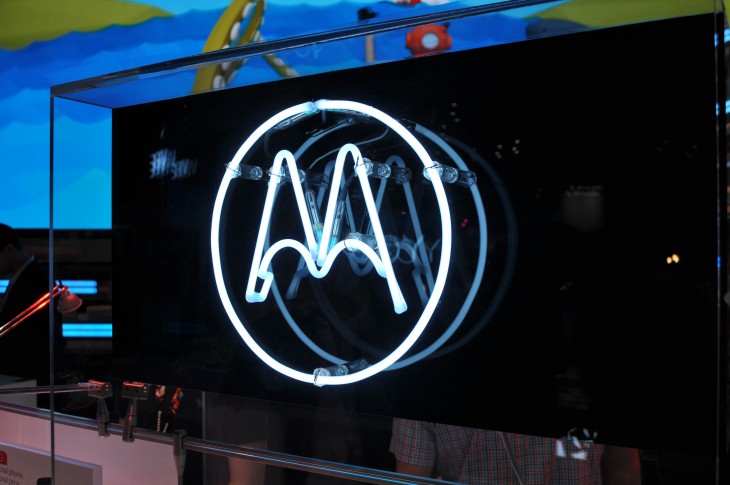 Motorola has already leaked the new Moto 360 2015, but the date for the official unveiling appears to be September 8th according to parent company Lenovo’s Weibo account.

The Lenovo Weibo account shared this picture of the new Moto 360 2015 which shows the newly positioned crown in the much more convenient 2 o’clock position. The teaser also shows the watch in a gold colour, but there’s a few more surprises we’ve seen that Motorola has up their sleeves for the unveiling. The watch will apparently come in an S and an L model according to leaks through the Brazilian regulatory body and the US’s FCC. The press is apparently being invited to the event on September 8th, which puts an IFA launch of the next-gen Moto 360 slightly out of reach, though we’ll certainly track down any Motorola or Lenovo employees here in Berlin and grill them appropriately.