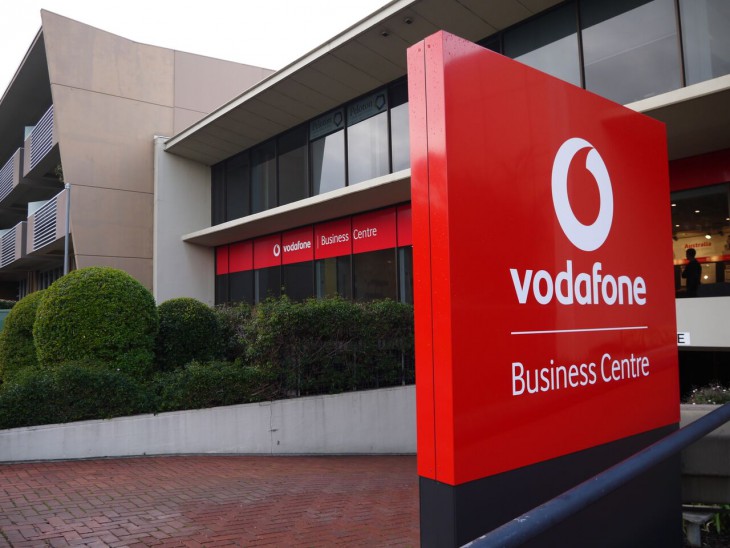 It’s little surprise that we’re using more and more data as our mobile networks develop; the advent of 4G over the last few years has enabled faster downloads, and we’ve found ways to use that capacity. The days when 1GB or 2GB included on a plan were enough for most people have probably been and gone, and we’re now seeing increasing demand for larger plans with more inclusions.

In response to this, Vodafone has announced a new tier for their Red plans which will launch this Wednesday, notably including 20GB of included data for those who sign before 3 November 2015 (or 15GB for those who sign up after). The new plan, charged at $130 per month, includes an enormous amount of data, as well as unlimited standard national calls and SMS, and unlimited international calls to 10 selected destinations. Red Roaming is available too, allowing you to access your plan inclusions in more than 50 countries worldwide for just $5 per day.

Vodafone’s General Manager of Products, Stephen Smyth, had this to say:

“Our new $130 Red plan is especially built to keep pace with our highest data using customers who are inseparable from their smartphones.

This new plan delivers on our commitment to give customers more peace of mind, value and choice to tailor their plans according to the way they want to use their phones.”

Nothing that 4G mobile data usage has doubled, year on year, and that there are now 2.9 million 4G devices on Vodafone’s network, Mr Smyth said he believed the combination of the latest high-tech smartphones, fast 4G speeds and large data allowances would encourage customers to do more than they normally would on their mobile devices.

With a 20GB inclusion, this plan could even be used as a substitute for a home internet service for some users, potentially allowing households to cut some costs.

Vodafone’s $130 Red plan will be available online, in store and by phone from Wednesday 9 September 2015.