At IFA 2015 in Berlin this year, alongside the 4 new variants of the Moto 360 Gen 2, Motorola announced some new watch faces that support the latest APIs in Android Wear. At that time, we were unsure if those new watch faces would roll out to the original Moto 360. Following an update to the Motorola Connect app today – which also brought a slight visual overhaul to the app – we can now confirm that the new watch faces have indeed arrived on the original 360.

While more choice’s in watch faces is great it is likely that most users would be eager to try out the new interactive watch faces Dials and Dials II. The three circular ‘complication’ on the lower half of the display act as both a quick display for information as well as a shortcut to the information associated Wear app. Take the steps for example, when configured for steps it will show you your step count on the watch face, hit the “button” and it will launch the redesigned Moto Body Wear app.

Along with the customary options to customise the background and accent colour the Dial style watch faces let you choose what functions will live in the those three complication slots, users can choose from:

At present fitness data compatibility for the Dial’s watch faces seems to be limited to the Moto Body app, however a future update to the Google Fit, or other fitness apps of your choice, should enable the display of information from that service.

It appears the app has also added the ability to customise the colour of the watch face when it is charging on the dock. A small change but a welcome one for some I’m sure. 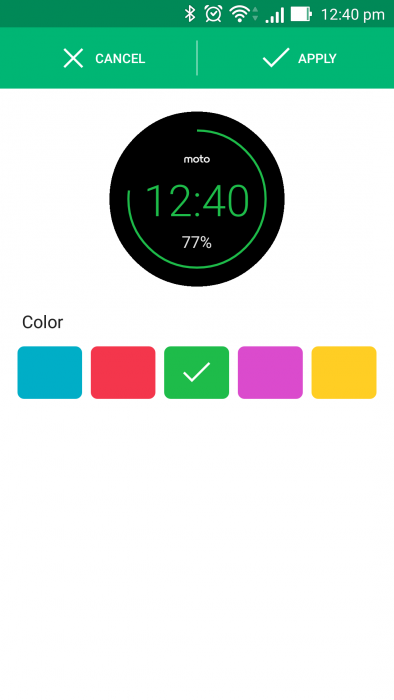 It is good to see Motorola continue to support the original Moto 360 with this update, with the newer Moto 360’s soon to be on the market is nice to know the originals are still getting some love and attention, at least thus far.

If you’ve got a Moto 360 and want to try out the new watch faces try updating your app or hitting the Playstore link below. 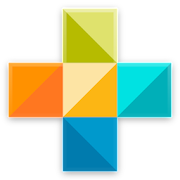 Were you looking forward to trying out the new watch faces? Let us know what watch face you’re using.

Is it possible to change the weather to celsius I couldn’t find where to?

Yeah, just click the gear icon next to the weather selection dropdown

The companion moto body app is also an excellent addition and a very welcome one.