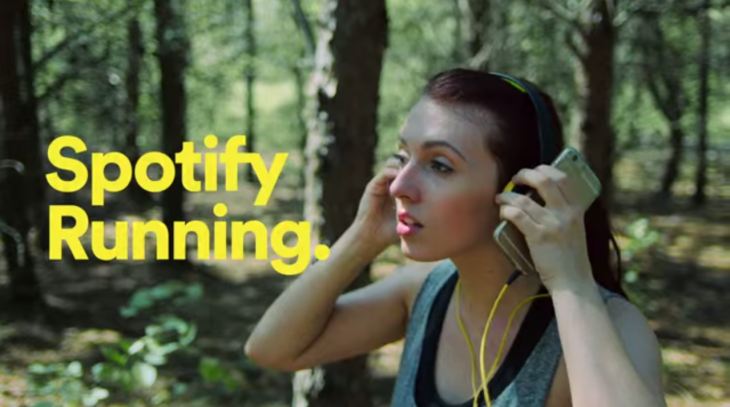 Spotify Running has today launched on Android, a few months after being introduced to iOS users.

The service has apparently attracted millions of users already who have used it to power their workouts. Spotify Running at its core is a way to pump you up as you run. Spotify Running will pump you up based on the input from your phones GPS, as well as motion sensors to track how fast you’re running and provide different tracks to help amplify your workout – at least that’s the theory. Spotify has access to over 20 million tracks as part of their service and they use your listening history as well as multiple genre playlists to match something up to your speed. You simply select your tempo and start running, the songs will then match your pace.

Spotify has a 60-day Premium trial for free, after which you pay $11.99 per month, about on par with the other streaming music services available. There is of course an ad-supported ‘Free’ version of Spotify that all users can enjoy, it’s up to you.

You can learn more about Spotify on their website, or download the app from Google Play and jump straight in.