Home Smart Home and Wearables Around the Home Rumour: Chromecast gen 2 to launch alongside Nexus phones later this month 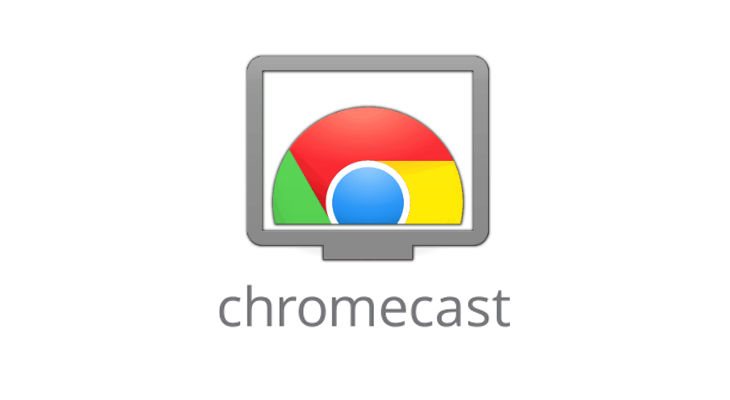 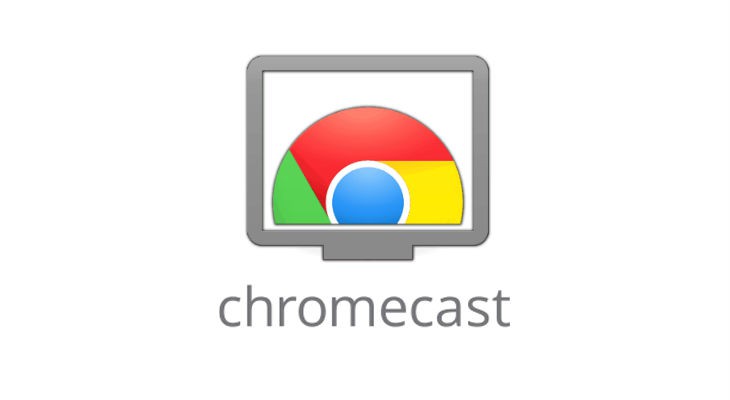 Google’s rumoured September 29th event in San Francisco to launch this years Nexus phones hasn’t even been officially announced, but already there’s murmurings that a new Chromecast could be announced at the event. 9to5Google has provided a picture of what they believe to be the gen 2 device and a few details on what it could add to the current model.

The first look can only be described as blurry at best, showing what appears to be a round device which is markedly different to the current form factor. Based on the images, the device will be offered in three colours: black, red and yellow possibly meaning it’s going to be on display rather than hidden away like the original low-key design.

Described to 9to5Google only as the ‘new Chromecast’ there have been a few details about the device leaked to them. The device will support Wi-Fi improved Wi-Fi support, possibly meaning that the long awaited 802.11AC support will finally arrive. This improved Wi-Fi will also make way for a new feature called ‘Fast Play’, though no details on what that is have been provided.

Another device, dubbed ‘Chromecast Audio’ aimed as an Audio companion for speakers will apparently also make an appearance, with the device possibly plugging into speakers via an auxillary cable. Lastly, the new Chromecast will now support ‘feeds’ onto the Chromecast backdrop, though what type of feeds – New, Social etc. – hasn’t been clarified. We speculate that if introduced, this feeds feature would most likely be a backwards compatible as it’s a fairly easy to implement software addition.

The excitement of a new Nexus launch is still upon us and with an improved Chromecast possibly on the way as well, it might be time, if you haven’t already, to start saving those pennies – though the word from 9to5Google is that this gen 2 device would be similar in price to the original.

What other hardware improvements would you like to see on a Chromecast version 2?

Wonder if Google will hard code the DNS entries again??

Will be happy if it has 5GHz I’ll be happy. Can finally disable the 2.4GHz in my house.

I’m happy with my Nexus player ATM and hoping to be able to get the Nvidia Shield locally (one day) after the hardware issues are sorted. I have 2 chromecasts, one streams music , the other occasionally get used on a second tv. Too glitchy for me.

If that’s it, I’m not that excited. It should remain inconspicuous. A little dongle that you barely notice.

Make it smaller, put the USB power port on the side so that the cable doesn’t stick out the side of your TV.

Support for Wi-Di and Miracast would also be nice – being able to send a laptop screen to the TV without using Chrome.

The 5 GHz Wi-Fi will bring a big boost in performance as well.

It’s almost Nexus Play puck sized, but hanging off the back of the TV? Seems unlikely. Pity the pic isn’t higher quality, and you can’t see what the icons are, but its an awfully big lump for just 802.11ac – and I do wonder if that back of pack shot with the magnified area, suggests anything …..

Who the hell would want a yellow dongle?

Here’s a thought. A mystery device went through the FCC, reported by phandroid on the 11 Sept.

– The FCC is calling it a Multimedia Device,
People were wondering if it were a Nexus Player refresh, since it had a round artwork label on the bottom, with the model number NC2-6A5.

If it had USB ports, that would explain the size and the ’round the front of the telly’ colouring…..

That sounds like too many ports for a Chromecast.

Not if you are adapting it towards gaming (USB ports for controllers), like the new apple tv.

Thing is, we know this hit the FCC, and now a round chromecast turns up. It’s only a relatively small jump to wonder if they shrunk the Nexus Player for the new Chromecast.

Either way, I’m sure more will leak in a short time to either confirm or deny the idea.

Anyway, as you say, we will know more soon enough.

I have no idea what I’m looking at in those pictures. O_o