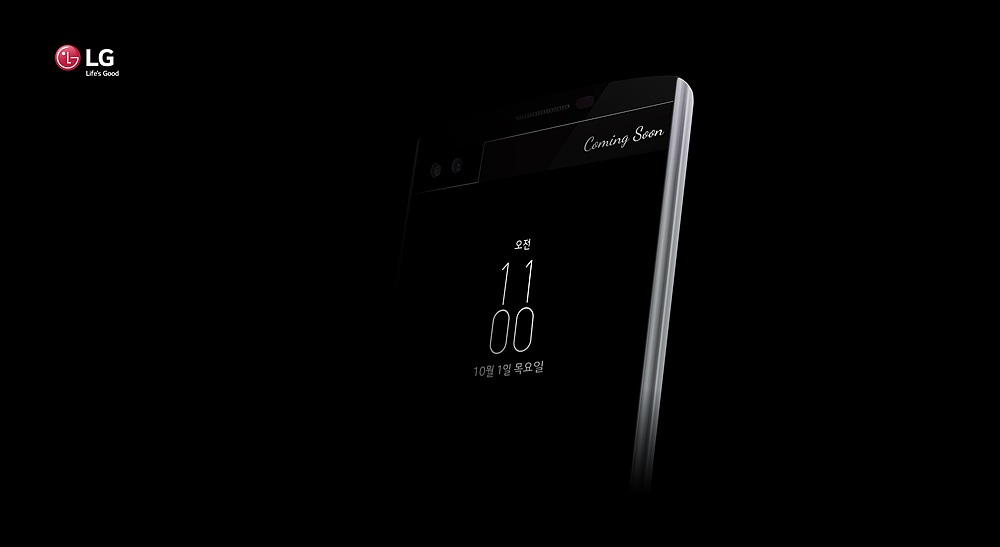 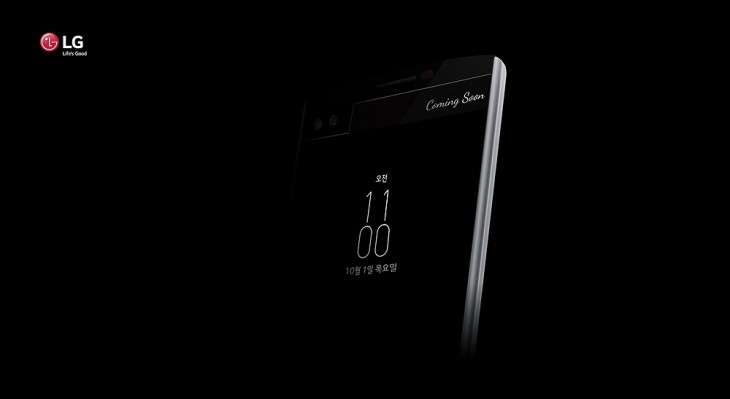 LG is teasing what looks to be the rumored LG V10 with its second “ticker display” above the normal touch panel in a promo video released to YouTube.

From the teaser video, the device has a “fashion feel” to it, however with a rumored 5.7″ QHD display in addition to the ticker display the V10 could end up being quite the large device.

You can also get ready for the return of 3D, with the video also highlights a dual front facing camera setup, which could support previous rumors that the device might support 3D front-facing images. With the date shown in the video being 1 October we don’t have too long to find out what LG has been working on and if it’s poised to take the flagship title from LG’s G4.

What would you want to use a ticker display for? Tell us in the comments.

Could be good for live sports updates.