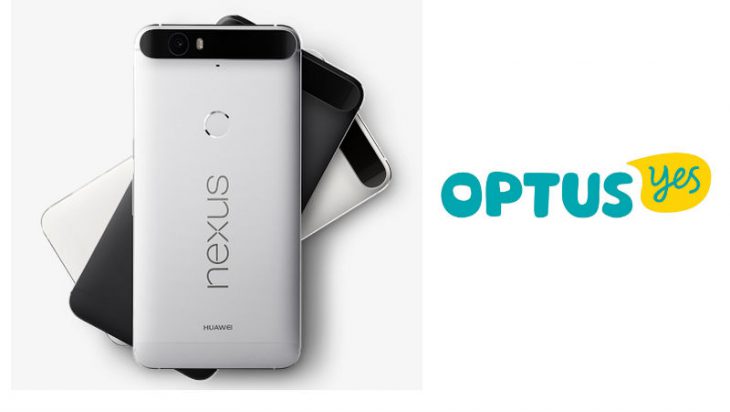 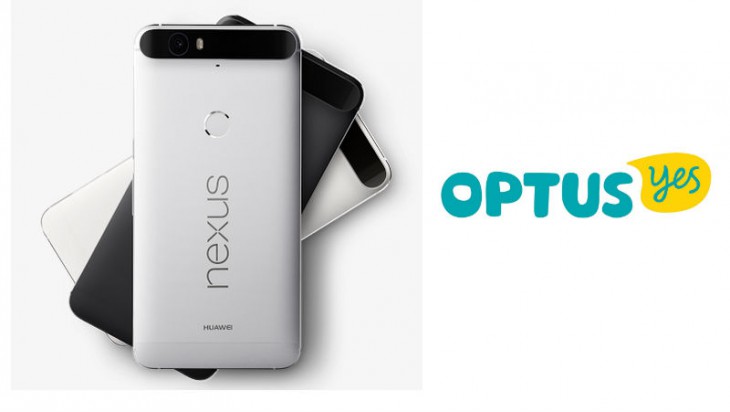 The launch of the Nexus 6P and Nexus 5X has of course led to the main questions of when, where and how much from most Android fans. The questions are slowly being answered, with pricing, colour options and a possible launch date now available – now our attentions are turning to carriers. We’ve asked the big three and we’re pleased to see that at least one carrier will be rocking a Nexus, even if it is only one.

Man this looks like a really good phone. Just bought a Note 5 two weeks ago. I’m wondering if I did the right move, but that I’m not happy with it, just 6P has pure Android and quick updates, the stereo speakers a bonus too

I can’t wait for them to tell us how much more expensive it is to buy from them than google US, and then sulk my way to vodafone to get the moto x style instead

My only question is, will Optus slow down the OTA roll out like Vodafone did with the Galaxy Nexus?

Of course they will. It will happen, but because it’s a Nexus, you know how to get around that 😉

Sure do! This also means they will have their crappy apps will be installed? (sorry, never got my phones from a carrier before)

Usually they’ve been pretty good, it’s usually stuff like MyOptus which i use to recharge my Optus PrePaid. But again, once you flash stock firmware that’s all out 😉

How much do you think Optus will charge for a $899 RRP phone with a monthly plan of $40, and will there be an announcement on when it will come out?

Google still can’t put their foot down when it comes to carrier apps.

Telstra murdered the Galaxy Nexus OTA updates. And not much better with the Nexus 5 updates. But we got around that.

As an Optus user myself, they’re by far one of the quickest networks for updates.

I’m hoping that Telstra do.

They’ve had the Nexus 5, at a pretty premium before… GoogleStore still the best place to get it… if you have the cash upfront of course.