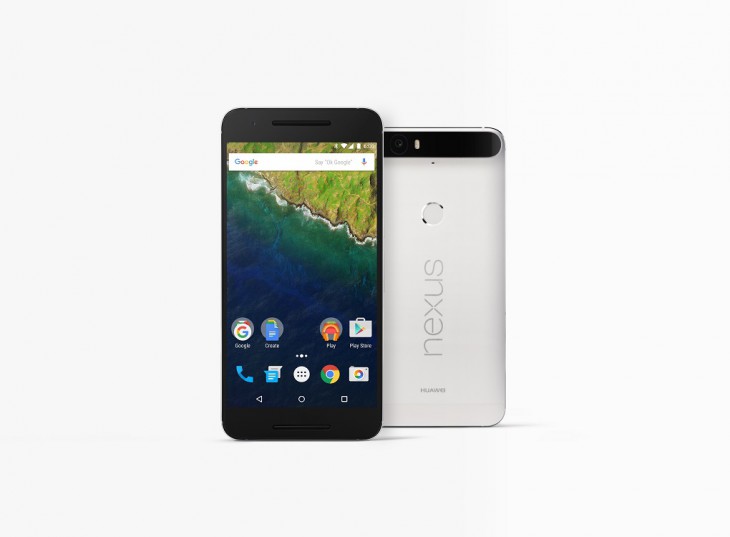 Camera quality is the big thing in phones these days. The saying goes, the best camera you have is the one in your hand and thankfully this year we’ve seen some great cameras. DxOMark has rated the Nexus 6P as a good camera, almost matching the market leader, the Samsung Galaxy S6 Edge+, so how good is it? Well, we can’t tell for ourselves as yet, at least until we get hands on with the phone, luckily Googler Romain Guy – a well known shutter bug who supplied default wallpapers for the Nexus 5 and more well known Android and Google pictures has provided a library of pics taken with the Nexus 6P so you can see for yourself.

What abt outdoor pics….looks like they are taken how a professional takes…..this is what every company posts…will wait for ausdroid’s review before i judge

Super cool that Romain Guy allows us to add that folder into our Google Pictures. On the images themselves, he is a gun. He has taken care with each one. I would expect these were taken mounted not handheld. They look way too sharp to be handheld. He has taken extra care with lighting too, but… They are all great images, beautifully exposed, showing just how much can be done with a phone. I’m keen to see what the 6P can do in darker environments where light conditions aren’t as favourable. The omission of OIS is disappointing. Video in particular… Read more »