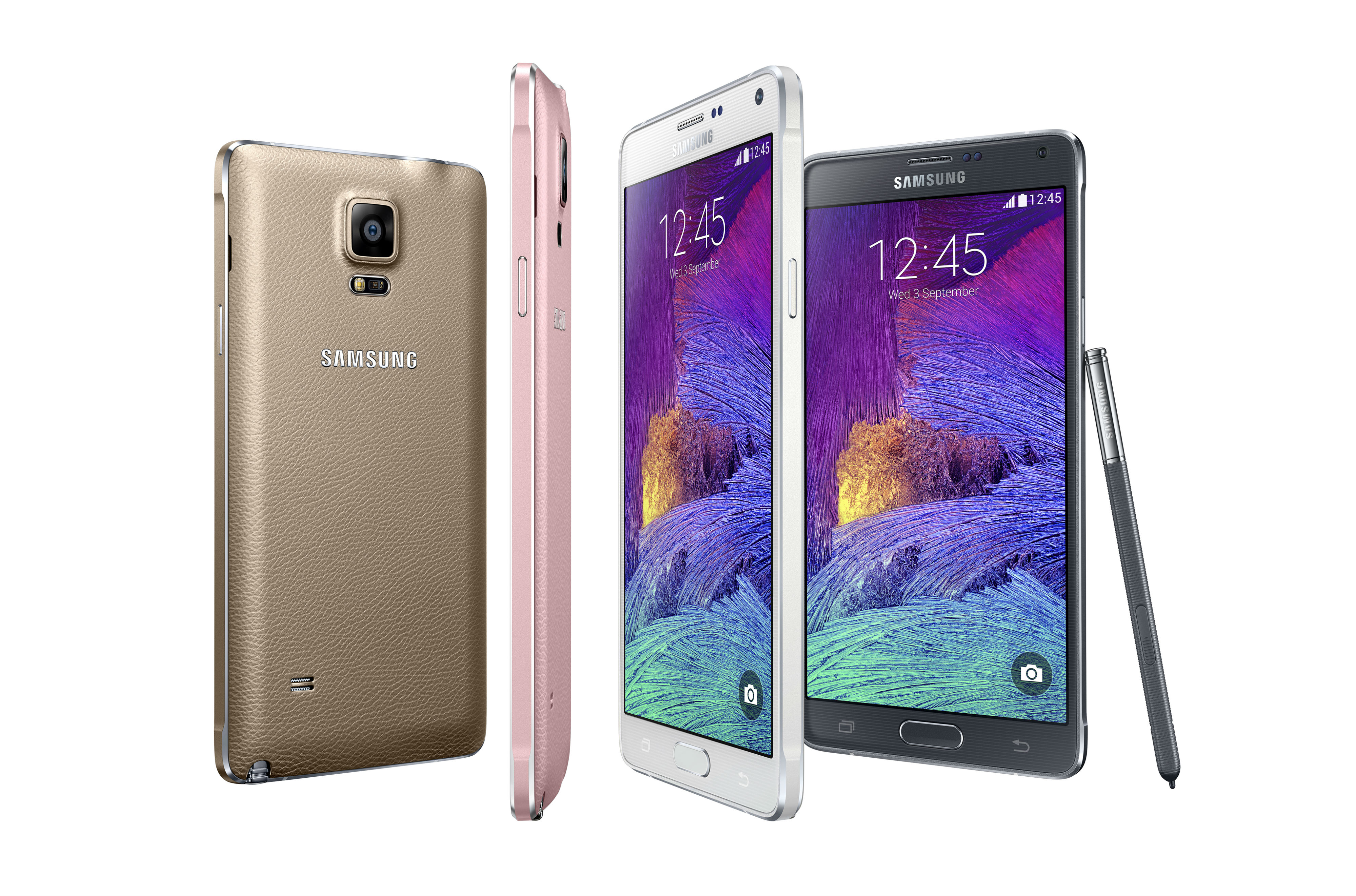 Just after the big Android 6.0 re-cap this week with Google’s Nexus launch, Samsung Galaxy Note 4 owners are reporting the arrival of their Android 5.1.1 update. The update is for the Note 4, but it appears that Note Edge owners may be seeing the update as well.

Brandon over on our Google+ community sent us a heads up about the 674MB OTA update which was received on his retail model of the Galaxy Note 4 he purchased from the Good Guys. As well as a few feature updates, the update also includes fixes for version 1 of Stagefright, so that’s a bonus. As well as retail units, it seems that Australian carriers are also pushing the update with a smattering of reports from Telstra users advising the OTA has hit their handsets. The Telstra rollout to the Note 4 and Note Edge is confirmed in their latest software update on their forums, and it appears that Vodafone customers should see the update on their Note 4 and Note Edge either now, or very soon as well according to their update page.

Optus is the lone holdout, with the update listed as ‘New release 5.1.1 + Stagefright Fix, expected completion early October’ so it too could be on its way – let us know in the comments if you’ve received it. The only change for Optus is that they have no updates listed for the Note Edge.

If you’ve received the update, let us know your thoughts and run a Stagefright check to see if it’s fixed all the issues.

Got my update as well (Note 4 Optus/iiNet). The animations and how the phone runs seems to have improved. Not sure how much difference battery life has changed for me, as i’m always keeping an eye for apps that run longer than they should.

Got it. Renders the smart case inoperable, no longer wakes/sleeps on open/close. Also, no longer getting incoming call notifications, or other notifications, on edge screen. Screen stay on functionality whilst looking at it also broken. Its crap!

Yep, same here – smart case not working either on the Note Edge. Not sure on Edge screen notifications – will have to look into that one. They also updated the battery app, there’s some minor graphical tweaks (the phone dialer for example) and some of the animations seemed to have changed. Happy they patched the security issue, not happy about the Smart Case being buggered though.

this update breaks the VR gear!

Where can i find a full list of the changes in this update?

yep i got it for my note edge. With iinet (optus)

got the update yesterday morning, I am on Optus. Note 4

The update does indeed patch for Stagefright V1. Zimperium test app now says all patched. I noticed that the phone doesn’t seem as clunky after the patch too. Feels much zippier.

Shame it took so long to roll out.

Sold my note4 and i miss is heavily for its battery life. Using S6 Edge ATM