Home Mobiles Android OS and Updates Unsurprisingly it appears LG is preparing Marshmallow updates for the G3 and... If you’ve purchased a high-end smartphone from a major manufacturer in the last year you’re pretty certain to get an update to Marshmallow. HTC and Motorola have both come out with lists of devices that will be supported, but it appears that without actually announcing it, LG too is preparing for the update in the background. 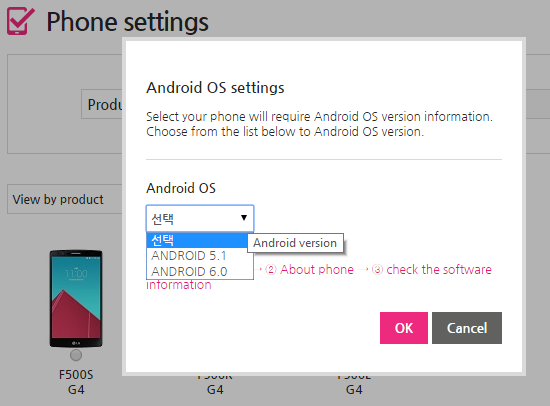 LG was the first company to push a Lollipop update to a handset last year, when they pushed the update to Polish G3 owners in November last year just weeks after the code hit the Android Open Source Project. There’s a fine line between pushing an update fast and pushing it ‘right’. Most smartphone owners would prefer their software working before their phone updates so probably best to sit back and wait for a good working build but we’ll have to wait for an official announcement from LG – still, it’s good to see it’s on the cards.