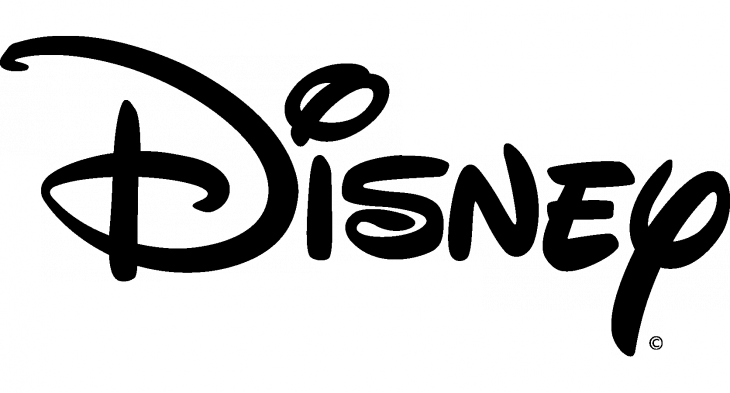 Disney, owner of some of the most popular – and profitable – franchises on film, television, comics, toys and of course games, has just announced a slew of game and app titles across their own lines as well as properties from Marvel and Lucasfilm will be dropped to focus on new games.

The list is fairly extensive and contains titles from iOS, Android, and Windows Phone. While not technically dead, Disney has updated the product page for a long list of titles in their support section, advising people looking for support on the title that the game or app on that platform ‘has now been retired’. The current status going on to say:

Although the decision was difficult to make, this will allow us to focus on building new and more engaging games. While this app may still be available for download and playable, there are no plans for future updates and active product support will no longer be provided. We appreciate your support and understanding.

The full list of titles listed includes some not available on Google Play, but here they are:

Some of the games are relatively new, with games like Tiny Deathstar are about to celebrate their 2nd birthday after launching in October of 2013. As the notice on the support pages says, they may not be removed, but they won’t be supported so it’s possible they may be removed eventually if negative feedback begins to hit the app entries in the respective app stores.

If you’re a fan of any of the games listed, might be time to make sure you have your game or app backed up.