Google’s App and Game Deal of the Week have been updated and as usual you can pick them up for just $0.20 each. This week we see Plane Finder and Sonic the Hedgehog up for grabs.

Ever wanted to track more than 12,000 planes at any one time? Well, with Plane Finder you can. British based service Plane Finder offers the ability to track planes from all over the world with either real-time or near real-time tracking of flights across the globe, all displayed on a world-wide map.

Plane Finder includes a map front and centre in the app, which can display 23 different plane markers with airline logos displayed next to planes. Plane Finder also offers an Augmented Reality mode using the camera to identify planes overhead giving detailed flight information about the aircraft. 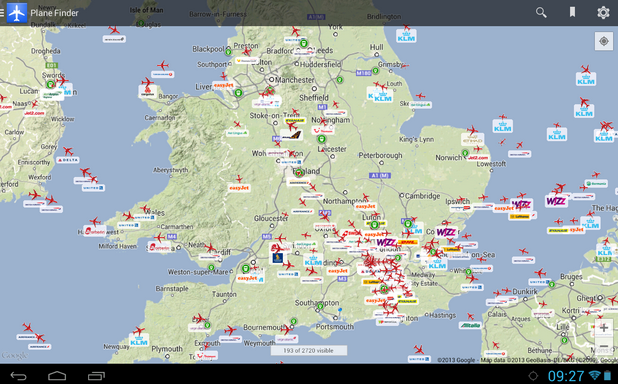 At $0.20 Plane Finder is a bargain, as it normally costs US$2.56, but there is functionality missing which can be purchased via In-App Purchase from just $2.99 per item. IAP includes the ability to set unlimited Custom alerts so you can be notified whenever a plane you’re tracking enters the air. If you don’t know who Sonic the Hedgehog is you’re making me sad. Sonic is the ultimate star of the gaming brand Sega’s stable of characters and has had a steady career throughout the years running various levels and collecting gold rings. As an Android game, Sonic the Hedgehog has been optimised for mobile devices making game play on a touchscreen a good experience.

Normally valued at US$2.99, Sonic is a steal at $0.20 and there’s no In-App Purchases to add costs if you want to hand your device over to the kids. 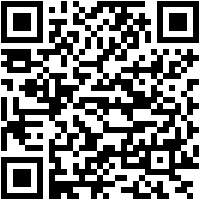 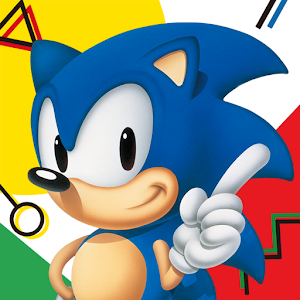 Join us on Wednesday next week for another App and Game Deal of the Week, but go grab these while they’re live.

Dam haven’t played it for a long time…. Dam I’m a little rusty only 125 rings on the first level

Can you vouch for the good experience? You have to be pretty precise in that game.

I played it!!! It’s fine for what it is, but it’s still not a GREAT experience.

I`m going back to play it now. Damn rings.