Home Mobiles 2016 will be the “make or break” year for Sony’s Xperia smartphone... 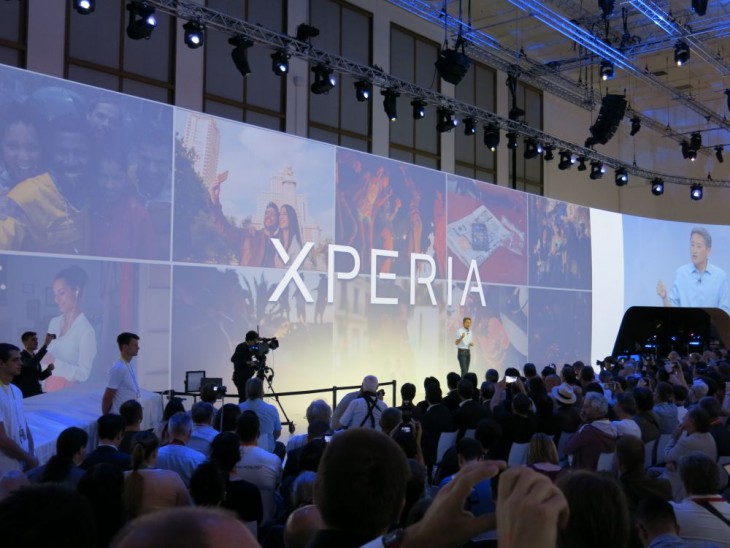 Sony CEO Kaz Hirai told reporters this week that the company hasn’t eliminated “consideration of alternative options” for its Xperia smartphone business, should it fail to break even or turn a profit in 2016.

Reports citing poor sales – which translate into poor financial performance – go back a while now. While the company’s Xperia smartphones are quite well-regarded – especially amongst the Ausdroid crew – they’re yet to capture significant market share (17.5% in the company’s home territory of Japan, and 1% in the US, where the phones aren’t usually widely distributed).

Could the end of the line be nearing for Xperia? Not if the division can break even for 2016. “We will continue with the business as long as we are on track with the scenario of breaking even next year onwards”, Hirai added.

Sony exited the PC market for similar reasons a couple of years ago after a prolonged period of losses. For its part though, Sony says it’s on track to turn the Xperia division around and become profitable in the next fiscal year. A Sony spokesman later added that the company currently has no plans to withdraw from the mobile business.

Sony’s new Xperia Z5 series packs the biggest punch yet for the manufacturer, with a brand new camera allowing it to take the fight to with LG’s G4 and Samsung’s Galaxy S6 and an industry-first 4K mobile screen on the new Xperia Z5 Premium.

Sony has in the past has been known for its 6 month iteration cycle on its phones. Rather than bringing their phones to market early in the year in line with LG and Samsung though, Sony’s launched at the opposite end of the year two years running in Australia. That’s changed – slightly – this year, with the Xperia Z3+ and Z4 not seeing a general release here earlier in 2015. 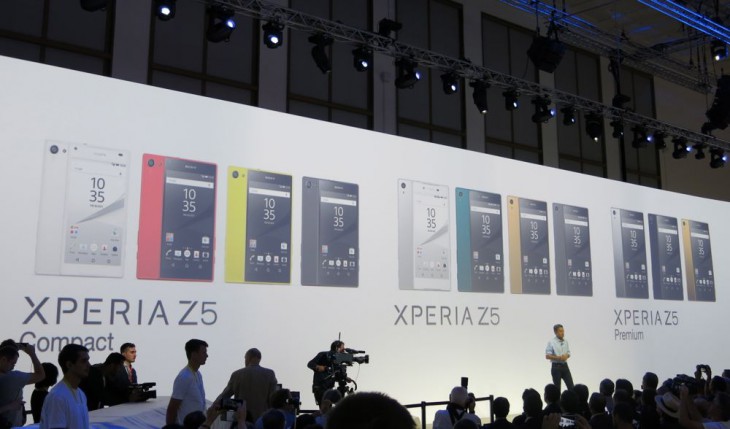 It’s been a year since Sony’s flagship smartphone series saw a local launch, and that’s changing tonight with the Australian launch of the Xperia Z5 in. We’ll be seeing a lot more of the Xperia Z5 series as it approaches its Australian release, and we’re sure you’ll want to keep an eye on this one.

Will the Xperia Z5 be your next smartphone? Tell us in the comments!

I really hope they start becoming profitable soon. They are the only company making a device less than 5 inches that has reasonable specifications.

Mostly agreed. If the compact was 1080P then I’d much prefer it over the Z5 (regular), but for that reason alone I’m going for the latter – even though the size is not ideal.

I plan to buy an Xperia Z5. I’ve never owned a Sony before, so am looking forward to the device. However, despite not owning the device, I’m already having reservations about my decision. Their communication sucks, and that’s regarding something they want to *sell*. I can only imagine how painful they’ll be to deal with if I need to make a warranty claim. We were told by Sony Mobile Australia that the Xperia Z5 was slated for a global launch in October. Firstly there’s been basically zero hype leading up to this, the only reason I even know about the… Read more »

Ugh!!! Just got an email from Sony Australia about the Z5… just a video, with release announcement to come later. 🙁

Every time I went to Sony’s site, they had all these new confusing range of phones X, C, M, E, etc etc… If they cut down on their range, and make it really simple to understand which phone is for what, that’ll help them going forward. Samsung was going good before they added the word ‘Galaxy’ in front of everything, and now its hard to understand where their devices stand. HTC was all over the shop once but are getting better now. I like the simplicity of Nexus, Moto, LG phone ranges in making my decision.

they can only survive when they know the meaning of marketing

I have a Z3 Tablet Compact which I love, and am now looking for my next phone, but I’ve read mixed reviews of the Z5. I hope it’s fantastic, but reports are that it’s expensive and doesn’t quite deliver on that. I’m tossing up between Nexus 5X, Sony Xperia Z5 or LG G4.

They seem quite popular here in Australia, a lot of people I know have them. I have the Z3 Compact myself.

A bit too early to upgrade for me, I was looking at upgrading in a year’s time (which probably means Z7 Compact).

I would be very sad to see them go because I’m a big fan of their phones.

Sony makes a really nice phone. The Z3 is the best looking Android phone out there.

Waiting for all the shoes to drop. The Nexii, the Z5’s, other retailers for the Motos.

I would be very happy with a Z5. I’ll say that.

Their headache is simply breaking into the USA. I see Xperias all over the place in Australia. They appear to sell fine here.

It almost certainly will be my next phone. My only concern with the camera is the same as what Geoff mentioned, their software. Which makes no sense. They have expertise in that area, why are they struggling to write great camera software? Comparing my work iPhone with my Z3C it always seems to come down to the software, given that Sony produce the sensor for both. Apple nailed that software, Sony are just a little behind. I have high hopes for the Z5, I just hope it can live up to them. (The new Moto range is looking pretty nice… Read more »

Come on Sony, sort yourselves out and give us a Nexus!

On the hardware side, they lack nothing. They launch with up to date components in every aspect of their phones. Despite some bloatware their software performance and ease of use is great. They have great battery life and have improved their OS update frequency. They use premium materials to craft the chassis of an appealing design. So far as I can tell they lack one obvious feature… A reliable camera experience. It’s completely ridiculous because their dedicated cameras are awesome. But the camera software is slow to launch, the processing (although usually colour accurate) delivers an image that lacks crispness,… Read more »

Is there a release date for the handsets yet?

They should really start getting onto Google for a Nexus. They would be a great fit as their hardware is usually top notch and it would give them great exposure.

A Nexus from Sony would be so awesome!

… And this is from a Windows phone user.