It’s that time of the week, when Google updates Google Play with a new app and game Deal of the Week, dropping the price on a new app and game to just $0.20. This week it’s City Maps 2Go Pro Offline Maps and Age of Zombies from homegrown, Brisbane based developers Halfbrick Studios.

If you’ve been underwhelmed by Google Maps Offline you’re not alone, but there’s plenty of alternatives. Nokia Here Maps is one, and City Maps 2Go Pro Offline Maps is another.

City Maps 2Go Pro Offline Maps offers an ad-free ‘Pro’ version of their app, which gives you detailed offline maps which include directions as well as ‘in-depth travel content, popular attractions and insider tips’. The app itself covers thousands of cities around the world including all the major tourist destinations and includes Points of Interest in each city.

Normally priced at US$4.45, the app has been marked down from US$0.99 to just $0.20 and with has no further In-App Purchase necessary, that makes it a bit of a bargain. 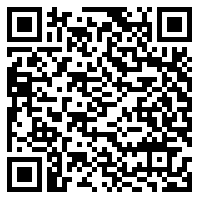 If killing Zombies is your thing, then Age of Zombies from Aussie developers Halfbrick Studios is here and at just $0.20 with no IAP it’s a dead-set bargain.

In Age of Zombies, you’ll play tough-as-nails commando named Barry Steakfries as he kills him some Zombies in a fun-filled game that’s guaranteed to look great and entertain. For Android TV owners, Age of Zombies is a must-buy, with full controller support built-in so definitely grab this and fire up your Nexus Player and get on it. 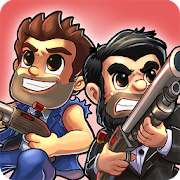 With a great game available from HalfBrick for your Android TV, this is one bargain you just shouldn’t pass up. Join us again this time next week for some new bargains.