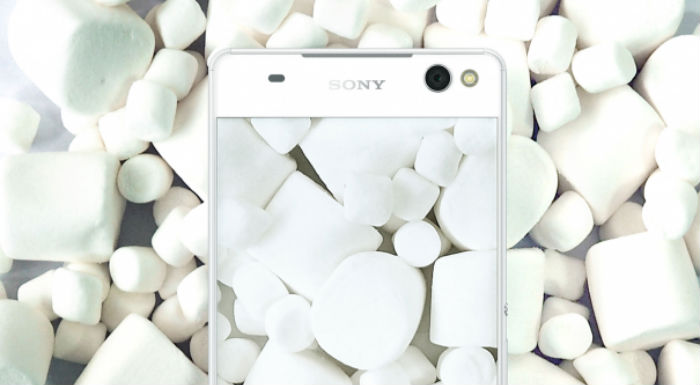 Sony’s efforts to make good with the Open Source community are pretty well established, they’ve been running their AOSP project, which provides binaries and source for developers to build stock ROMs for Xperia devices for some time. With the release of a new phone series, the Xperia Z5 range, and the release of Android 6.0 (Marshmallow), Sony has updated their AOSP project with all the resources a developer could want to play with the new code.

The Open Device program by Sony is a pretty good initiative, which allows developers to ‘learn, build and test new Android features, or use them on your custom ROM’. It also allows developers to upload code back to the repository on Github for use by Sony or other developers – it’s all Open Sourced, something which the Android community embraces. The Github repo also allows for feedback to be given and requests for further resources if required.

The resources provided now include Marshmallow binaries for a wide range of Qualcomm based Sony Xperia devices dating back as far as the original Xperia Z – something welcome by users since Sony won’t officially be updating the handset beyond its current software build. The list of devices with Marshmallow binaries available now includes the Xperia Z5 as well as:

If you’re a developer you can learn more about the project on the Sony Mobile Blog post, or head over to the Sony Developer page to start grabbing resources for the devices you’re working on.