One of the biggest gaming phenomenons of the current era, Minecraft has entered its new phase. The immensely popular sandbox game has now got its first spinoff, Minecraft: Story Mode for Android which is available now on the Play Store for AU$6.54.

This is the first of a five-part series of games that developers Mojang and Telltale games have collaborated on describing the game on their official site:

You are Jesse, and you and your friends are thrown into an awe-inspiring adventure to save the world. While visiting EnderCon, your gang stumbles on something dreadful. Terror is unleashed, and your only hope is to track down the “Order of the Stone”, a fabled group of adventurers who slew the legendary Ender Dragon. But where are they? In a race against time, you will travel across the over-world, through the Nether, to The End, and beyond.

For gaming geeks around the world this is an exciting addition which injects new life into an already very popular game. If it sounds like an adventure you’d like to take, hit the Play Store link below. 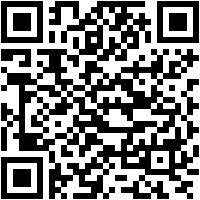 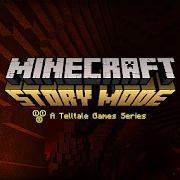 Share your crowning achievement in Minecraft with the Ausdroid Community