Home Mobiles Apps, Games & Google Services The next Google Play redesign will see a split between ‘Apps and... 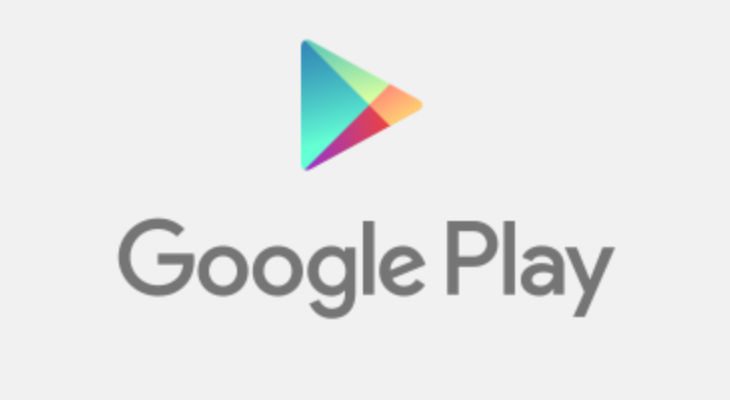 Google is constantly changing things in the Play Store, making minor tweaks and adding, or trying out new animations, but the next update will see a fairly big change to the way the Play store lays out the different categories. Google Software Engineer, Kirill Grouchnikov, who has been working on the Play Store for 6 years (well, it was Android Market, but you know), has shared some screenshots and animations of the new design.

The update will split the apps and media content into two separate categories, with Apps and Games separated from the Movies/TV, Books, Music and Newsstand categories. The screenshots show the screens from a one-time on-boarding experience for the new Google Play store for Android, as well as screenshots from the Apps & Games category and Entertainment category. Sub-genres can then be selected from below the two main tabs.

Grouchnikov has also shared a couple of animations from the new Play Store re-design, which shows the store making use of the coloured status bar option in Android. As the Green bar approaches the top, you can see it expand into the status bar area, neat.

There’s one more animation Grouchnikov shared which shows the slick slide animation when tapping between the Apps & Games category and the Entertainment category.

When this update will roll out hasn’t been announced, but then Google doesn’t generally announce these things, but it should be soon. On a final slightly related note, Grouchnikov announced he would be leaving the Google Play Store team to work in the Android Framework team, after 6 years on Google Play a change is as good as a holiday and we can’t wait to see what he gets up to there. As a last gift, he shared a brief look at the landing pages from the Android Market to the new upcoming Google Play Store.

Need to fix the second animation.. It is the same as the first.