It’s Wedneday, time to check out Google Play and see what 20c can buy you in terms of a new app and a new game. This week we’re looking at a game called Freeze! 2 – Brothers and a premium version of dating-focused social networking service Badoo – both available at just 20c each.

Founded in 2006, Badoo is a social networking app with a focus on dating. According to wikipedia it looks to be a freemium service that starts charging you once you start chatting. It’s $0.20 to start but the In-App Purchases ranging from $2.00 – $98.72 per item says that this could get expensive fast. As a married man, i`m not investigating this one any further so check the video out and if you’re into it, buy the app and see what it’s all about. 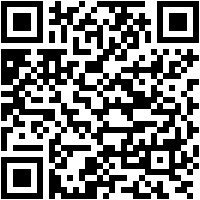 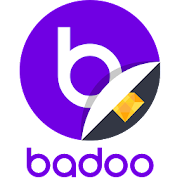 The other title right up my alley is the Game Deal of the Week, Freeze! 2 – Brothers. At $0.20 and with no IAP, it’s definitely a bargain and from the looks of the video it’s going to keep you entertained for hours.

The game has a unique look and a heap of levels with an exciting sound track from Swiss Trance Master Karl Lukas. The game sees you spinning puzzles around to free the brothers and of course ‘Freeze’ing gravity at certain points. There’s 100 levels set in 4 alien worlds and it looks like a heap of fun. Definitely give this one a go. 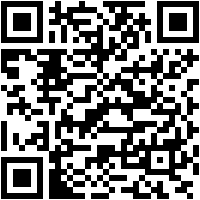